2022 June Road to Success is Paved with Accelerated Failures 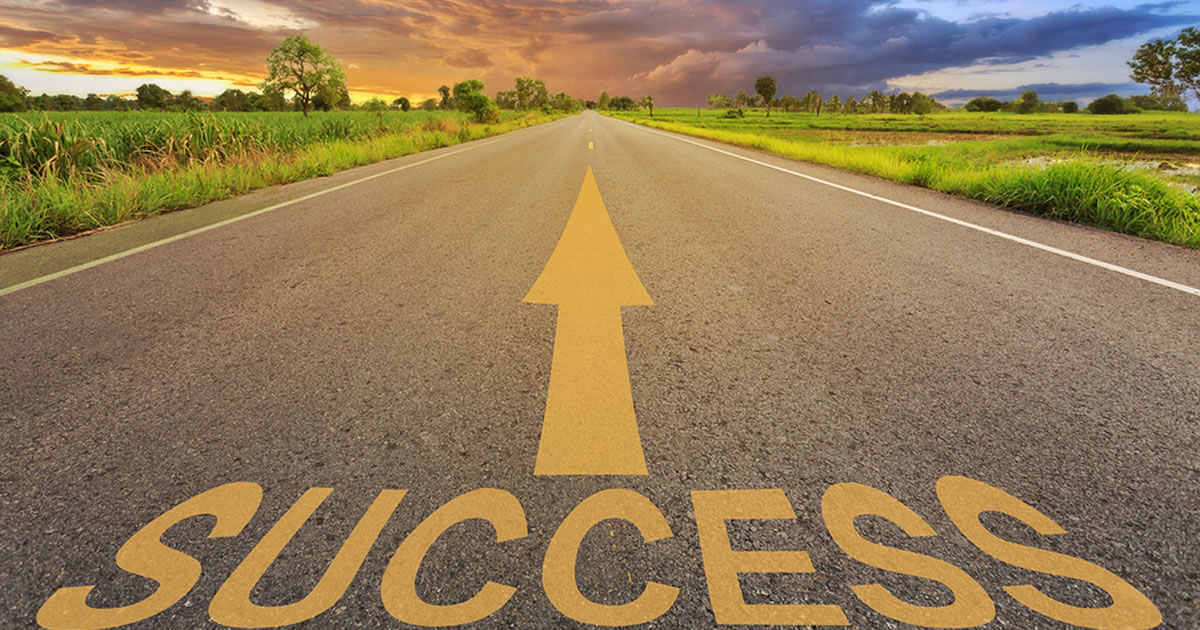 “The road to success is paved with accelerated failures.”
– AWAI Co-Founder, Mark Ford

We were all taught that Thomas Edison was a genius.

But according to historical accounts, he failed 10,000 times in his storage battery experiments.

When asked about these failures, Edison replied:

Failure is a fear we writers know all too well …

When it comes to marketing, failure doesn’t faze me one bit.

I fail all the time. And I’m ok with it!

Because I know the failures make me more successful in the long run.

And the same is true to you as a writer, too.

Early on in my career, I was told that if I wasn’t failing, I wasn’t marketing enough. 🤯

The key was to uncover why I failed and improve upon the lesson … ultimately becoming more effective.

When I eventually found my dream job here at AWAI, I went through our Accelerated Program for Six-Figure Copywriting and came across a short section called “The Theory of Accelerated Failures,” written by AWAI Co-Founder, Mark Ford.

And I realized how valuable failures are to writers, too.

According to Mark’s theory, the way to become truly successful as a writer is twofold:

You’ve gone through our How to Write High Impact Emails program, put a lot of good work into writing an email series for a client, and you’re pleased with what you’ve done.

You send the series off, feeling proud and full of confidence.

Your copy wasn’t directed towards the reader! You talk way too much about your own experience, and never really show your reader how your experience would help them.

What do you do now?

Step 1: Realize that you, like everyone else in the world, make mistakes.

And remember that since this was your first email series, it would be unrealistic to expect gangbuster results.

Step 2: After you’ve accepted the fact that you made a mistake, you must then address the second half of the theory …

Go back to your How to Write High-Impact Emails program and learn how to better establish intimacy with your reader.

Spend some time practicing these techniques again … and again … until you have them down.

NOW, you’re a better writer thanks to your “failure.”

And the next time it happens, you simply follow the same process …

You WILL make mistakes …

But in each effort you make, you’ll be making “smarter” and “smarter” mistakes.

That’s the power that comes from accelerated failures.

When you start looking at failures this way, you see them as gifts, and instead of trying to ignore them, will actually seek them out.

Of course, this is true outside of the writing world, too …

Oprah Winfrey was fired from her TV anchor job. If she let that get to her, she would never have become a billionaire with an entertainment empire …

And Stephen King would never have gone on to be one of the most famous authors in the world if he hadn’t stayed the course when his first book, Carrie, was rejected 30(!) times.

He went on to win 141 patents for storage batteries, as well as 389 for electric light and power, 195 for the phonograph, 150 for the telegraph, and 34 for the telephone, among many others!

So, go make lots of mistakes.

And then quickly learn from them and try again. 😉