2017 October Getting the Most Out of Your Writing Time 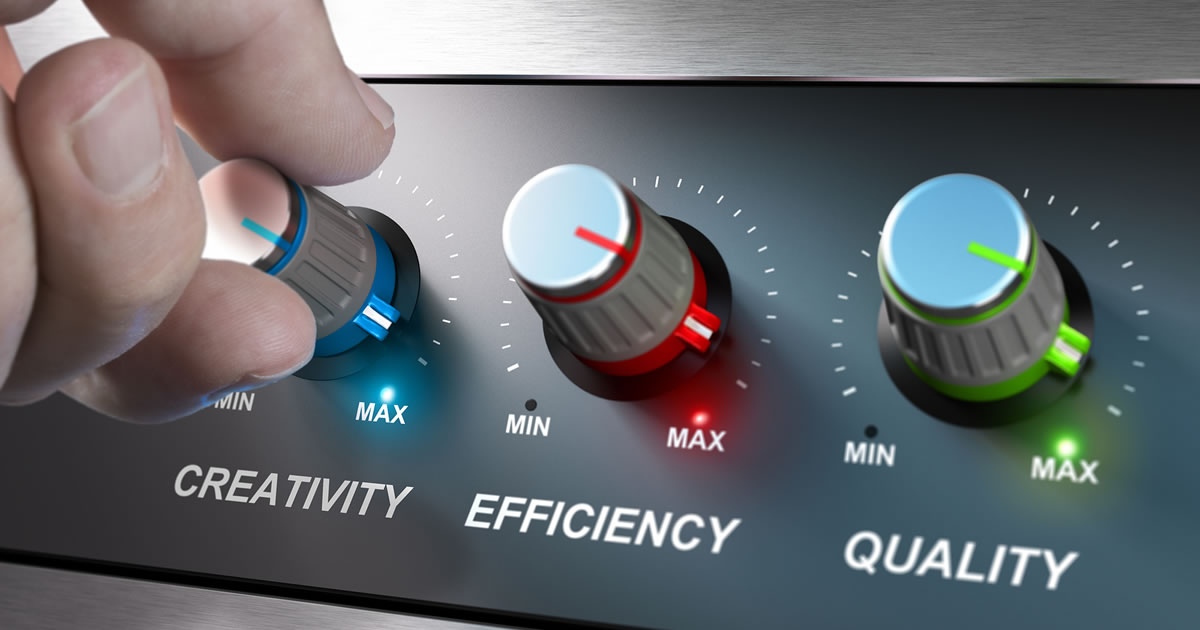 I don’t know Mike Palmer’s exact age, but I’m willing to bet he became a legend in our industry well before he turned 40 years old. If you aren’t familiar with his name, he’s the copywriting genius for powerhouse financial publisher, Stansberry Research and Associates.

Mike wrote the famous “End of America” promo, which broke all kinds of records. It was seen by millions of people either as a direct-mail package, email, Video Sales Letter, or via radio and television commercials.

I had the pleasure of working alongside Mike when he was just starting out in the world of newsletter publishing. He was an editor for The Highlander Club, which by the way, was one of the first publications at Agora, Inc. to reach 100,000 paid subscribers.

Mike left his post as editor to work overseas in Ireland for International Living, another Agora-owned newsletter. When he returned to the U.S., he began working as a copywriter for Stansberry.

And the rest, as they say, is history. One quality Mike has always possessed is that he’s always so free with his time, sharing ideas, strategies, and advice with anyone who snags him in the hallway.

Mike is returning to Bootcamp this year as a guest speaker. His topic is “Make It Bigger: How to Turn a Mundane Idea into Something Extraordinary.” I have a feeling he’ll be talking about a subject dear to my heart (the Big Idea), but it doesn’t matter what he discusses. I always walk away from his presentations with a ton of notes and useful ideas.

For example, at a previous Bootcamp, Mike gave a presentation that could mean the difference in your being a so-so, “C-Level” copywriter and a highly paid, “A-level” Master Copywriter.

His presentation: “Why Do Some Copywriters Get Rich, While Others Don’t? It’s Not Talent. It’s Not Luck. And It’s Not How Hard You Work.”

There were three important takeaways from his presentation. And that, Dear Copywriter, is what I’m sharing with you today.

It’s Not About Talent or Hard Work

Throughout Mike’s presentation, he stressed success in any creative endeavor is not about how talented you are or how hard you work.

Success, he said, is about working efficiently. And having the discipline to put efficiency to work for you.

He focused on three key strategies for working efficiently, which he stressed every successful copywriter employs in one form or the other.

1. Get your most important work done early in the day

Are you a morning person? Or a night person?

It doesn’t matter. Your time of greatest efficiency and creativity is early in the day.

If you’re an early riser like Mark Ford and Mike Palmer, that could mean your best time to write might be five or six in the morning.

If you’re a night person, that might mean taking an hour or so in the morning to come up to speed.

But start your creative work early in the day while your brain is fresh and ready to let loose of creative ideas that got stored during your sleep.

So, you’ve started your workday early. But what about that discipline thing Mike talks about?

Email is a crucial tool for us copywriters. But during your writing time, it’s a distraction, nothing else. Same with all social media.

The trap starts with “Oh, just let me check for 10 minutes. No more.”

You know how this goes. Those 10 minutes turn into two hours. You’re no longer working at your peak creativity time. Instead, you’re playing catch up.

I check email first thing in the morning. I don’t read any except work-related emails.

Save the rest for later in the day … after you’ve done your most creative writing.

What does Mike suggest for using your creative time most efficiently?

Gene Schwartz was the Master Copywriter of masters, writing classic direct-marketing copy over 60 years ago. He made millions of dollars when a million dollars was a tremendous amount of money.

Mike urged us to use Schwartz’s 33-minute strategy.

When Schwartz was ready to write, he set a kitchen timer to 33.33. During the 33 minutes and 33 seconds, he did nothing but write. No phone calls. No getting up for coffee. No talking to anyone. He wrote.

Even if he was experiencing some writer’s block. He sat in the chair and eventually, he’d start typing and the words would flow again.

When the timer went off, Schwartz would stop. Then he’d get the coffee. Or talk to associates. Or whatever. After a few minutes, he’d be back at his desk, timer set, and writing for 33 minutes more.

He kept this writing schedule going for 5-6 sessions a day. It doesn’t seem like much time, but his success speaks volumes.

Schwartz’s schedule is legendary in the copywriting world. Because it works! It worked for Schwartz. It works for Mike Palmer. Every successful copywriter I know uses some variation of it.

So, there you have it. Mike Palmer’s three simple strategies for getting the most out of the time you write. And for reaching copywriting success faster.

Your takeaway: Follow these three strategies and you’ll no doubt become more a creative thinker and productive writer.