Use These Seven “How-to” Headline Starters NOW
By Sandy Franks 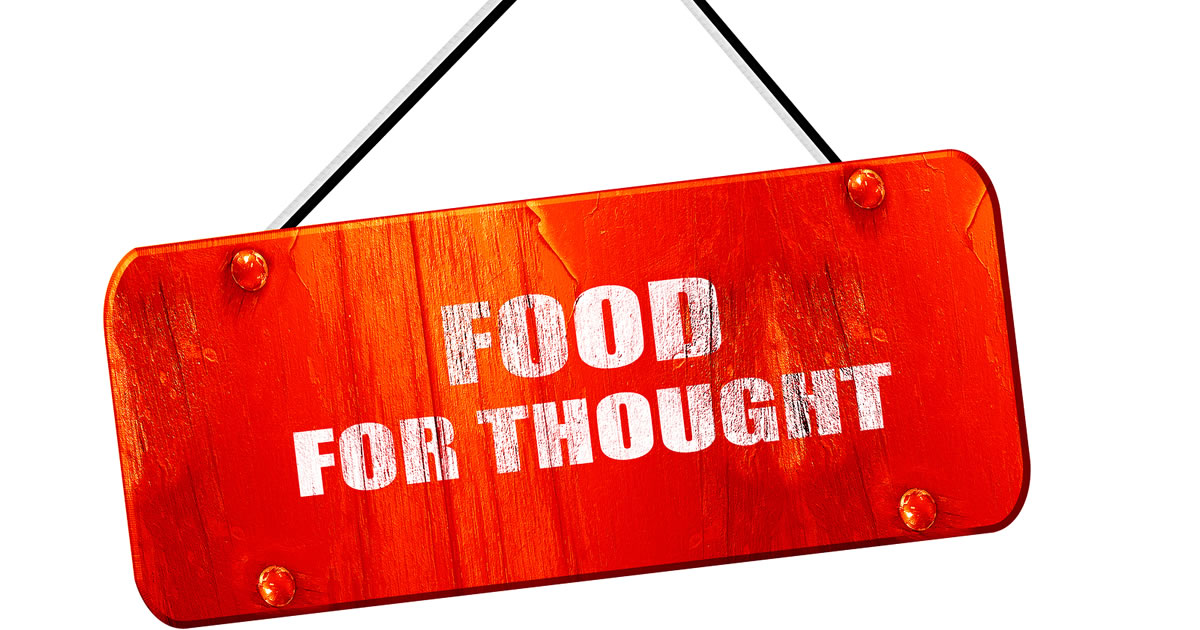 It was supposed to be a Seafood Festival, yet it should have been billed as a Fried Food Festival.

What am I talking about?

Three weeks ago, my husband and I were on vacation in North Carolina. Looking for something to do besides sitting on the beach, we searched the Internet for “things to do while in NC.”

That’s when we stumbled across an ad for an annual Seafood Festival held in a nearby small coastal town. Since it was only a 40-minute drive, we decided to go.

Now to be fair, seafood was indeed on the menu of every vendor that participated in the event, but you could only get it one way. Fried.

I tried the fried pickles. How did they taste? I’ll tell you in just a minute. First, let me explain what a Seafood Festival has to do with copywriting.

As I walked down the small closed-off street lined with food booths on each side, I couldn’t help but think how much better the event would have been if the vendors were a little more creative with their menus.

There were maybe 100 vendors and the menus were identical. There was one person offering Thai food but the signs on the booth did little justice in highlighting their different menu selections.

It was a missed opportunity for that vendor to stand out among the competition.

Unfortunately, if you aren’t careful, the same thing can happen with headlines. If they aren’t different enough to capture your reader’s attention, it’s a missed opportunity to grab a reader for your sales letter.

That’s because a good headline compels your prospect to keep reading while a bad one has them hitting the delete button or throwing your sales letter in the trash.

Here’s some food (pun intended) for thought: The average headline will keep only about 25% of people reading further. And that’s on a page where the only options are to keep reading or to leave.

To bump that percentage higher, your job, Dear Copywriter, is to come up with a great headline that draws the reader in.

You can do that by crafting a headline that has these three things in common:

2. Creates a sense of fascination

Let’s look at each one in more detail.

Great Headline Trait #1: Capture Attention. It’s quite easy to read a headline and then forget it in seconds. And that happens even if the topic itself is important.

For example, “Not all criminals get caught.” The problem with this headline is that it states a fact everybody already knows. There’s no strong emotion, there are no interesting/strong words, and no sense of anticipation that you’ll learn something new.

How could you improve on this headline? Well, to make that headline more interesting, you could rephrase it as: “Would You Get Away with a Murder?”

It provokes emotions (get away with murder). It uses a strong word (murder).

Great Headline Trait #2: Create Fascination. It’s not enough to be interesting, your headline has to be fascinating. Fascination is what gets people to read more.

Here’s a headline written by Jedd Canty, Copy Chief of Money Map Press. It is nothing short of fascinating:

Showdown at Cooper Pedy: The Unknown Australian Town Set to Deliver a $20 Trillion Deathblow to Iran and Saudi Arabia

You want to know how that’s possible (deathblow is a strong word) … And there’s a lot of money at stake (sense of anticipation at what that means for the world).

Great Headline Trait #3: Generate Anticipation. Good headlines get the reader’s attention, but great headlines get them to read your copy. This one from Agora Financial is a perfect example of a headline that evokes reader anticipation:

With so many Baby Boomers reaching retirement every day, this headline is an attention-getter (dangerous is a strong word). Plus, readers want to know what lies they’re being told (being deceived creates strong emotions).

At times, you might find yourself struggling to write a great headline. It happens to all copywriters, which is why I recommend using a placeholder headline.

It’s a simple process. Write a rough headline just to get started. Once you finish the body copy of your letter, then go back and work on your headline.

Sometimes you’ll find your real headline is hidden in the body copy.

People want to know how to do things. A headline that starts with, “How to” promises to deliver that information quickly and clearly. There are a few starters you can use, including:

This isn’t the complete list of “How-to” headlines, but it’s enough to get you unstuck. These will get you started, and as you progress, you can move from “How-to” formula headlines to writing ones similar to what I showed you earlier.

Your takeaway: Practice writing headlines daily … because the more you do, the better you’ll get at writing them. Great headlines evoke strong emotion, use interesting/strong words, and provide a sense of anticipation that the reader will learn something new.

P.S. Those fried pickles I tasted? They weren’t bad. I found it hard to eat the entire serving … two or three was just enough. I didn’t taste many of the other menu items, although fried alligator caught my attention.

1 Response to “Use These Seven “How-to” Headline Starters NOW”