Stop Struggling to Come Up with a Big Idea, Do These 3 Things Every Day
By Sandy Franks 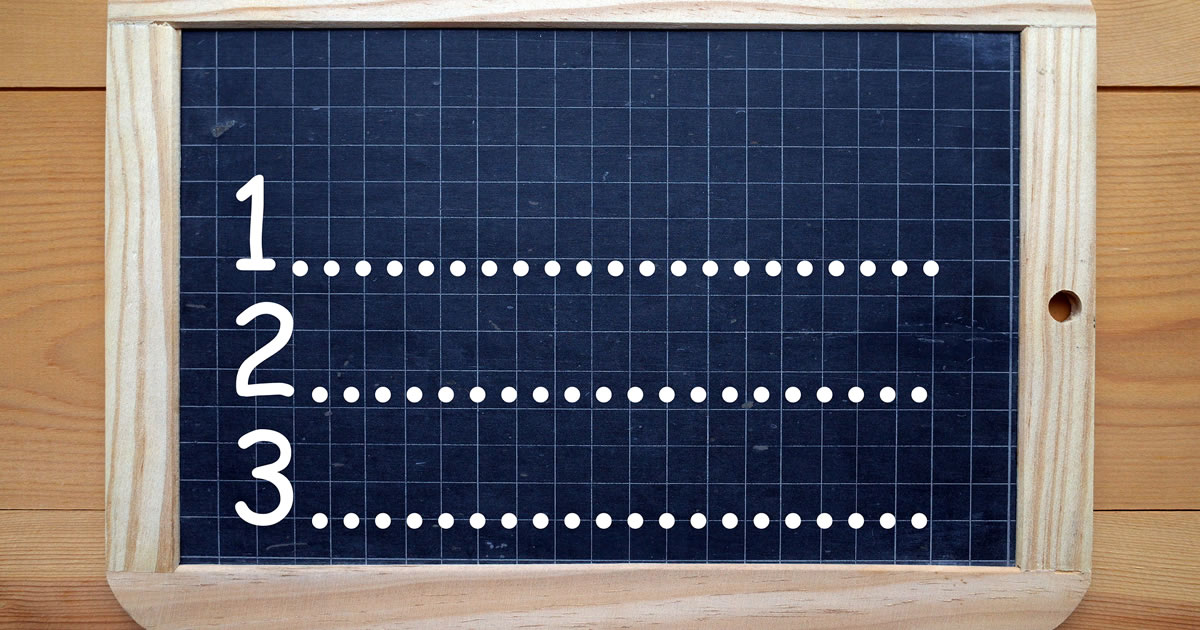 This year, we skipped the annual Memorial Day backyard barbeque.

Instead, we opted to drive 406 miles to spend the week with my brother and his fiancé who own a house on the beach in North Carolina.

Once we reach our destination and settle in, then we both do our share of reading. My daily reading routine remains the same whether I’m in my own home or at the beach.

First, I scan the news headlines to catch up on current events. Then I do a deep dive into subjects I find interesting. What I’m looking for are those neat yet little-known facts or “off the wall” bits of information that you only find through research.

Let’s use Memorial Day as an example. Most of us know the reason why we celebrate this day, but few people realize how it became a U.S. holiday.

So I did research and found that we weren’t the first country to honor those who have fallen in battle. It’s a practice that dates back thousands of years to the ancient Greeks and Romans who had an annual day of remembrance for their loved ones.

In fact, one of the first known public tributes honoring fallen war heroes was in 431 B.C. Pericles, an Athenian general delivered a public speech, in which he praised soldiers who died during the Peloponnesian War.

Here in the U.S., General John A. Logan did a similar thing when in 1868, he issued a decree citing that May 30 should be a nationwide day of commemoration for the 620,000 soldiers killed in the Civil War.

But where did General Logan get the idea that we should remember fallen soldiers on a special day each year? A little more research shows that more than likely he adapted the idea from a group of Southern women.

In 1866, members of the Ladies Memorial Association of Columbus, Georgia started decorating the graves of soldiers in nearby cemeteries with flowers. It was meant as a one-time event, but they decided to make it an annual tradition.

Now hang tight, Dear Copywriter, because there are a few points to this story that will help you reach your career goals.

Helpful Point #1: It’s about the research.

Copywriting isn’t as much about writing as it is about research. Why? Because it’s from research that Big Ideas are born. And Big Ideas are the backbone of a good sales letter.

There’s a saying among “A-list” copywriters that “90% of your time is research, the other 10% is writing.” Once you have a Big Idea, then the writing part of copywriting becomes much easier.

So one habit you should adopt is doing research everyday (if not already), whether you have a current paid project or simply waiting for your next one.

As you’re researching, look for the unusual. It’s the extraordinary things you come across that help you formulate new ideas. You see your brain automatically bypasses things that are too common, or seem ordinary.

But when you come across something unusual, it triggers your brain to take notice. That same reaction happens with your client’s prospects. A sales letter with a completely new message signals, “Read me, I’m something different.”

So as you do research each day, look for that nugget of a detail that feels different. Keep a collection of these idea nuggets handy. One could form the basis of the Big Idea of your next sales letter.

When you’re struggling to come up with something new, try adapting and borrowing from older ideas.

Mark Twain once said, “There is no such thing as a new idea. We simply take a lot of old ideas and put them into a sort of mental kaleidoscope. We give them a turn and they make a new and curious combination.”

This is where a Swipe File is valuable. If you’re not familiar, a Swipe File is your private collection of sales letters you keep near your desk or digitized on your computer.

When you can’t seem to come up with a new idea, that’s when you go through your Swipe, looking for ideas you can adapt or refine to fit with your current project.

It’s really no different from how General Logan borrowed the idea of commemorating fallen soldiers from the Ladies Memorial Association to create his nationwide day of commemoration, which we now call Memorial Day.

When you make research part of your daily routine, it will seem like Big Ideas come to you naturally. And that, Dear Copywriter, is the key to having a thriving copywriting career.

2 Responses to “Stop Struggling to Come Up with a Big Idea, Do These 3 Things Every Day ”