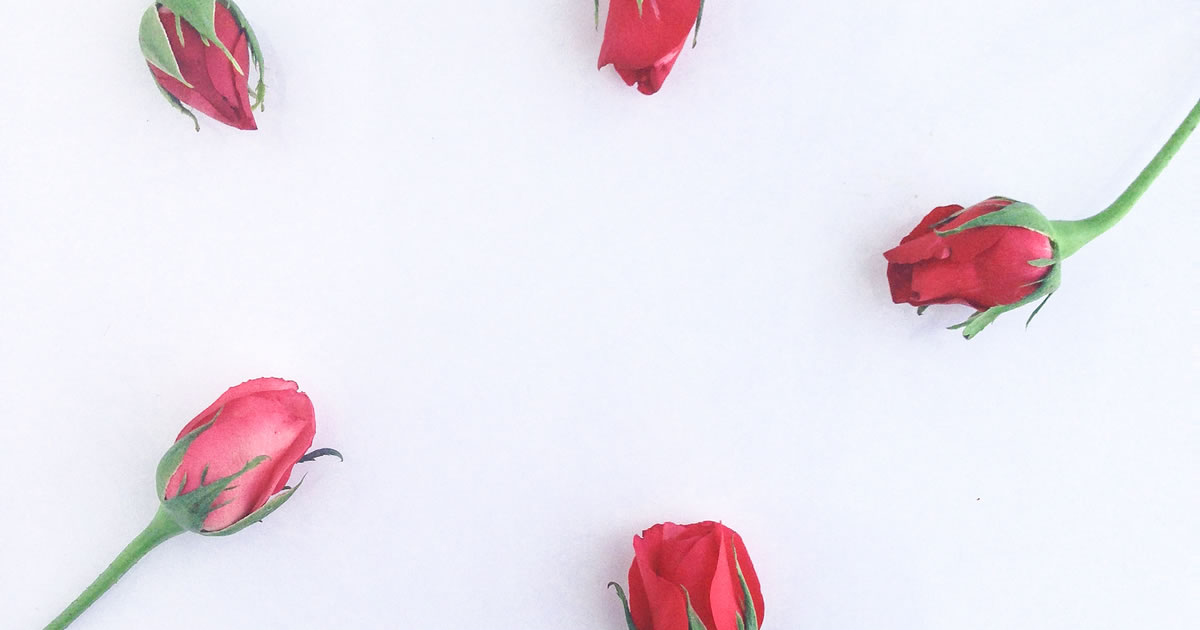 I was so sure the song was at the top of the list, I made a bet with my husband. The loser had to cook dinner for an entire week.

We were watching the Rock and Roll Hall of Fame Induction Ceremony held back in April of this year. New inductees included Bon Jovi, Dire Straits, Moody Blues, and The Cars.

One of my favorite songs by The Cars is “Drive.” Maybe because I liked it so much, I figured it would top the list of their best songs.

I should have known better than to challenge my husband when it comes to music. He loves music … I mean, absolutely loves it. He listens to songs of all genres. And he’s got an extensive collection of vinyl albums that take up most of the storage shelves in our house.

He’s so into music that years ago, he invested in all types of stereo equipment from expensive reel-to-reel recorders, gold-tipped connecting cables, and high-end vinyl album players.

He would spend hours recording his own set of playback tapes. And heaven forbid if you walked into his “homemade” studio when he was recording. “Everything is sound sensitive and picks up even the slightest whisper,” he would tell me and the kids, whom were young back then.

You can imagine how difficult it was to get two toddlers to “not make a sound” for hours at a time. Somehow I managed to find a way to keep them quiet.

Needless to say, when it came to the bet, I lost. While “Drive” isn’t at the top of the list, it did come at number eight.

Looking back, I should have bet on how long each member of the band would talk during their acceptance speech. You can always bet on lengthy speeches. No matter what type of award ceremony, have you ever noticed how many people the winners thank for helping them in their careers?

They aren’t doing that just to be polite. They do so because success isn’t a solo act. And that, Dear Copywriter, brings us to the real subject of today’s article.

One of the most overlooked factors for achieving a level of success as a copywriter is who you surround yourself with.

As the old adage goes, “you are who you hang out with” and the people we invite into our world on a daily basis can impact the way we think, feel, and act.

Now, this doesn’t mean you have to be with those people in person. Technology like video chatting makes it possible to see and hear them face-to-face if you are hundreds … even thousands of miles away.

What matters is staying in contact with them regularly. You can lean on them for answers when you’re stuck on a problem or for a pep talk when you feel like you’ve hit a brick wall.

What kind of people should you include in your circle of success? Here are five traits to look for:

Positive people seem to have an inherent “can do” attitude and are able to see the best in any type of situation. They don't dwell on the negative, they find a lesson to learn from mistakes and keep moving ahead. Negative people, on the other hand, tend to remain stuck on the 'worst case scenario' or usually don't like to take responsibility for what's going on in their world, which can drain your energy, drive, and keep you stuck in similar self-defeating thoughts.

A go-getter is someone who sets goals and goes after them. They give things their all and have a mindset toward making things happen. They train themselves to remain disciplined and laser-focused on achieving their goals. Some of the most powerful go-getter copywriters I know have achieved their level of success because they are passionate, believe that quitting is not an option, and choose to surround themselves with other writers who are just as ambitious and committed to their goals as they are.

Successful people overcome adversity. Sure, they’ve had their fair share of failures and challenges, but it’s overcoming them that makes them stronger. Instead of allowing adversity to hold them back, they see it as challenge to turn things around.

These are people who make the impossible, possible. When it comes to solving problems, they think out of the box. They are often innovative in their approach to solving problems. If it weren’t for visionaries, we wouldn't be able to fly by plane, hold a smartphone in our hands, or communicate with people via FaceTime or Skype.

One thing successful people aren’t afraid to do is seek new knowledge, new ideas, and try new ways of doing things. They are constant learners. They realize that knowledge is dynamic. What worked a few years ago might not work this year. This is especially true with copywriting. Marketing and copywriting techniques are evolving, adapting to how buying behaviors change over the years. For instance, online marketing techniques are often more effective than direct mail and results are immediate. Which means a business can repeat what worked faster instead of waiting weeks.

Now, this list of types of successful people could be longer … much longer. But I don’t want this article to be as long as those acceptance speeches.

Instead, I’d rather you use the time to get started on creating your own inner circle of success.