2018 August The Case Against Being “Nice” In Your Email Copy 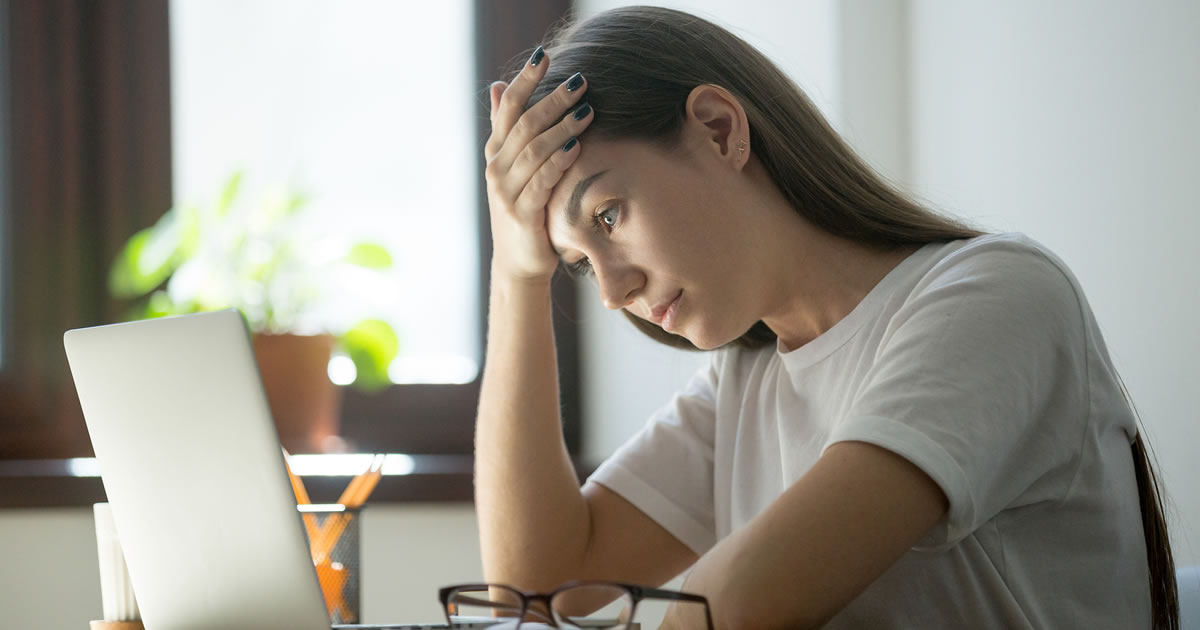 I’m speaking at AWAI’s annual Bootcamp this fall. The title of my speech is:

7 “Not-Very-Nice” Email Secrets That Work Better Than Any Other Tip, Tactic, or Technique Ever Invented

Why am I teaching this?

Because learning these 7 secrets will get you many more clients, make your copy (email and otherwise) a lot more sales, and give your customers and clients much more peace of mind.

Here is a true story to show what I mean:

One of the most common things you will see in the weight loss niche is sales copy bending over backwards to convince the reader it’s not really his or her fault they are overweight.

Weight loss marketers do this for many reasons.

Some of them do it because they really believe it’s not their market’s fault.

Many of them do it because they see other weight loss marketers do it and think that’s “the way” it is done.

But, most of them (far too many) do it for no other reason than:

And you know what?

Because they are being so nice, painting themselves as “nice guys,” and refuse to be honest, they are potentially causing their lists a lot of pain and suffering.

A couple of years ago, I wrote an email (that made a lot of sales) to sell a blood sugar supplement to people struggling with their weight. I could have safely (and cowardly) gone with the, “It’s not your fault! Big pharma, big food, and big media have been conspiring to make you unhealthy your entire life … !” and then go into the usual pitch with benefits and claims.

But instead, I went the opposite (not nice) way and …

I Shamed the Market

And before you even ask:

When I say “shame,” I am not talking about insulting or badgering anyone. It’s about telling a story that holds a mirror up to the reader, so they can see a clear vision of the misery they are potentially about to unleash upon themselves and other people, so they can make a decision to act before it’s too late.

(That decision, of course, is them buying your product … )

It’s the exact opposite of being insulting or badgering.

In this case, instead of nattering on about why their condition isn’t their fault and being nice about it, I told the true-life story about how the late comedian Patrice O’Neal died. Patrice struggled with obesity and blood sugar-related problems his whole life. In fact, he had 500-blood sugar in his early 20’s.

And while he got by until his early 40’s without much incident, eventually he lost the game of “Russian Roulette” he played with his life from not doing anything about it. What happened was, one day he woke up and couldn’t move his feet. Then shortly after that, he lost his eyesight and his ability to move his limbs. Soon after that, he was in a state where he was “aware” but couldn’t move, speak, or talk, in any way (not even move his eyelids).

He Was Trapped In His Own Body, Just “Existing” … Like a Starfish or an Amoeba

He was aware of everyone and everything around him.

But he was not able to communicate or interact with anyone. And, when he died a few weeks later, he left behind loved ones who depended on him for survival — including his aging mother, his fiancée, and his fiancée’s daughter, all of who needed him, and were now on their own, almost exclusively due to him not doing anything about his condition.

After that, the email segued into how if the reader wanted to see some ways to help support their own blood sugar, including a way tested in two clinical studies by a major University in Florida, to check out the link that was in the email.

Anyway, there were several tragedies talked about in that email.

Nobody Shamed Patrice Into Making Changes to His Weight

Instead, everyone was nice to him.

They didn’t want to upset him.

And, his friends and family, the thousands of anti-obesity PSAs, and hundreds of weight loss marketing messages that were probably beamed at him every day for 40+ years of his life were too nice to tell him if he didn’t change his ways, he would face horrific pain and agony, even death.

He may still be with us today if a marketer had sent him an email or piece of sales copy that hadn’t tried to be nice, and instead shamed him in a way like the email I just described shamed its audience. A lot of people might still be alive or have all their limbs or enjoy a higher quality of life if more marketers had decided not to be nice, and instead shamed their lists, thereby persuading them to make changes before it was too late.

Moral of the Story?

You will never get the maximum possible response being nice.

You will never make any real, lasting changes in the way people think or live their lives being nice.

And, you will never really do right by your customers being nice.

Instead, you have to be honest with your customer. You have to give him or her the vision of the problem the product you are selling solves. And, you have to make it so they can’t “un-read” your copy, so it sticks in their psychology until they buy and use the product.

Being nice has never helped anyone in all the history of the world.

It has only hurt people.

Which is why every trace of being nice should be eliminated from all your sales copy.

On that note, I want to end with two parting thoughts:

These writers often gave people options for thinking differently in their ads.

And, I’ll explain in more depth how you can do the same in your emails at Bootcamp.

Despite arguing for abolishing the idea of being “nice,” the overall message and benefits of not being nice are positive if you apply this info to your own business. I can tell you from personal experience, using these not-so-nice email secrets can bring much happiness not only to your own business and life, but your clients’ businesses and customers’ lives, too.

If you care about your customers, then you owe it to them to not be “nice.”

To tell them the truth.

And, to sell them the solution to their problems honestly, ethically, and boldly.

None of which you can do being nice.

See you at Bootcamp!