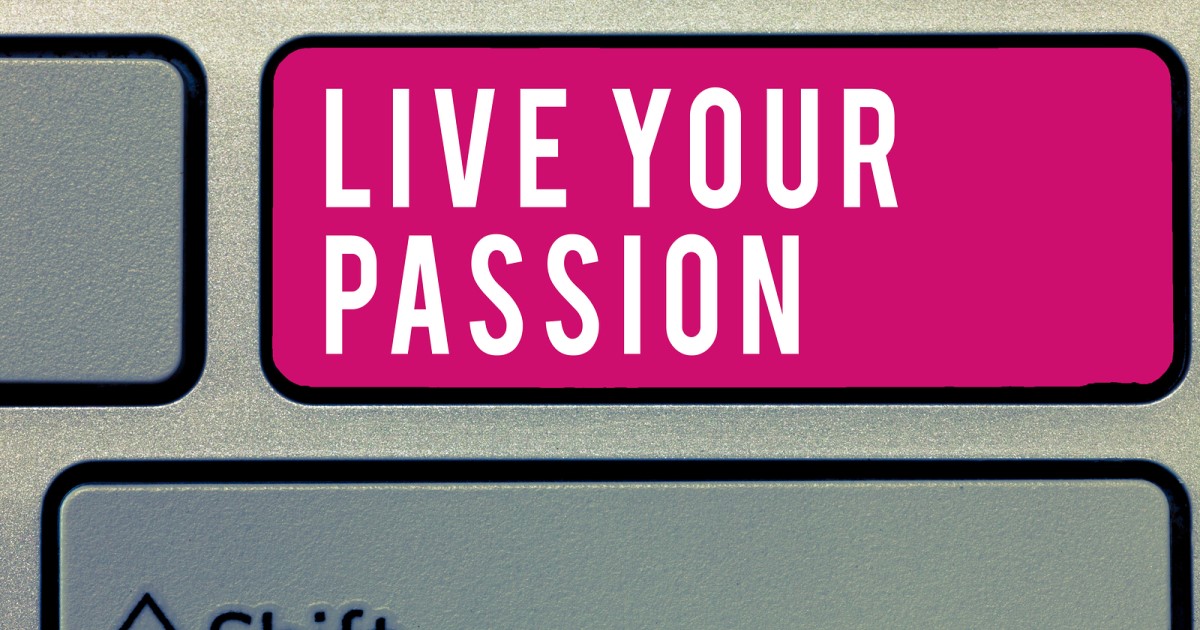 Two of Karl Sander’s biggest passions in life are helping his fellow veterans and skiing.

His writer’s life lets him do both …

The first is a job with CareerPro Global, a company focused on providing career services, mainly to military members transitioning to federal civil service and the senior executive service. The work includes helping people with resumes, cover letters, and personal statements.

“CareerPro actually reached out to me through LinkedIn earlier this year. I’d started doing some freelance writing work at night and over weekends about six months earlier, and had kept my profile updated. They reached out to me, seeing that I was a transitioning (the ‘in-the-know’ term for ‘getting out’) military officer who was marketing himself as a writer, asked if I would be interested in joining them,” says Karl.

“Many of our clients are military members and veterans and it’s nice to be able to maintain a connection to that special community while being able to do something for people who are going through what I recently went through – getting out! But regardless of whether or not they’ve served, it feels wonderful to be able to help people with an important – but often nerve-wracking – part of finding a new job.

“It also felt good to land something regular so early. This job is a remote-work employee arrangement instead of freelancing. I still like to take on other projects for other clients, but – especially starting out as a full time writer – it’s nice to have the security that comes with a steady gig that provides as much work as I want!”

Karl’s second steady gig is all about winter sports. He not only writes content but also had the chance to have his photos published of ski slopes – and get paid.

“I’ve been writing content for SnowPak (SnowPak.com) for over a year now. They were actually the second – and last – client I found on Upwork, a freelancing app. They make their money as a site where people can book their ski or snowboard vacation packages, and include a lot of content about resorts around the world for people to research before they buy,” explains Karl.

“Over the past 13 months or so, I’ve written resort guides and ranking articles for them. Many of the resorts are ones I’ve been to, but not all of them – but since I’ve been skiing for over 30 years, I’ve got a pretty good eye for things I’d want from a resort (both on and off the hill!), so even for the resorts I haven’t yet visited I’m able to research and write content that the site’s visitors seem to find useful.”

And that’s not all that’s going on in Karl’s copywriting career. He’s in the onboarding process for a third major client.

“I’m in the onboarding process as a freelance content producer for a company that works on a lot of varying projects for well-known companies,” says Karl. “I can’t say much more about that one – I haven’t been fully accepted into the program yet, and there’s a non-disclosure agreement involved. But if it works out it will mean another steady flow of well-paid work in what I hope will wind up being a long term relationship.”

“I do it all in a spare bedroom in our home with a nice view of our yard … or from a deck overlooking a lake … or anywhere else I feel like being. Shoes optional,” says Karl.

Do you want to learn how you can make money writing about your passions? Check out AWAI's free webinar, Profit From Your Passions Through Writing, here.