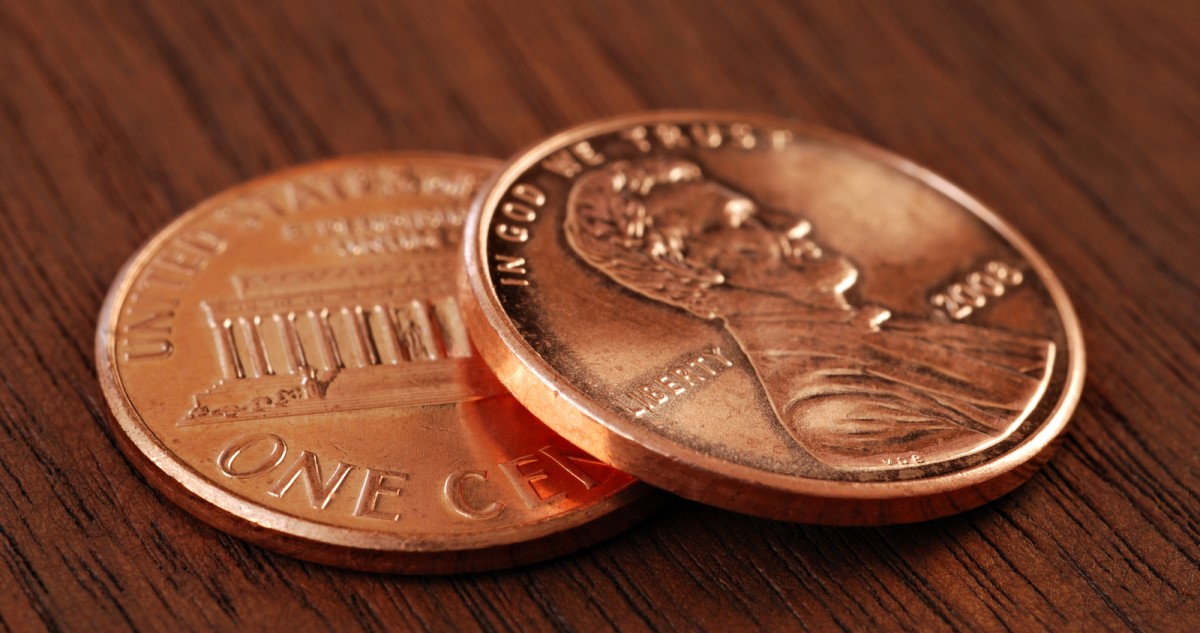 “One of the most brilliant direct-mail strategists in the country.''

“A giant in his field who single-handedly invented many of the strategies and techniques that transformed direct-response advertising into today's multibillion-dollar industry.”

It’s not often you hear accolades like this spoken about people in our industry, unless of course, that person is Walter H. Weintz.

Walter was a copywriting pioneer.

If you don’t recognize his name, don’t worry, you’re not alone. But there’s no doubt you know the name of the publication he turned into a household favorite: Reader’s Digest.

The thing is, Walter didn’t really know much about direct-response marketing or copywriting until he was hired by Reader’s Digest in 1948. Prior to that, he had enlisted in the Navy in 1943, and later commanded a landing-craft vessel in the Pacific Ocean.

But Walter was an eager learner and watched (and listened) closely as his boss, Frank Herbert taught him how to write copy. Fortunately for Walter, Frank was already an expert copywriter.

Frank was in charge of building up the publication’s base of readers, and had already devised several successful direct-mail campaigns, including giving prospects a $1 gift certificate which they could “cash in” to get half off the subscription price.

Another of his famous campaigns was known as the “Persian Poet” mailing because in the sales letter he referenced a line from an ancient Persian poem: “If thou hast two pennies, spend one for bread, and with the other buy hyacinths for the soul.”

Frank’s copy told readers that subscribing to Reader’s Digest was the same as buying hyacinths for your soul.

And if my dear friend and copywriting legend Bob Bly, who just happens to be a science fiction writer himself, is reading this article, I can bet you more than a few pennies he knows the title of the book I’m talking about.

But more on that in just a minute.

When Frank finally retired in 1950, Walter stepped in as the company’s new circulation director and head copywriter. One of the first projects he had to take on was how to increase subscriptions.

You see, the “Persian Poet” letter had mailed so many times already, it started to decline in response, which meant Walter had to come up with a new idea that could boost response and keep the company’s sales numbers on track.

As he re-read the original sales letter, Walter got had an idea: Why not actually give readers two pennies? One penny for the reader to keep and one they returned to Reader’s Digest which served as the down payment on a subscription to the magazine. They would then be billed the balance due of $1.99.

Nothing like that had ever been done before. But the company was willing to give it try. Thank goodness they said yes because Walter’s two-penny letter was a major breakthrough for Reader’s Digest.

The company mailed out over 100 million pennies and subscriptions soared from 4.5 million to an all-time record high of 12 million.

Sometimes though, when you have success on such a large scale, problems occur. So many envelopes with pennies stuffed inside were returned to Reader’s Digest, the company had to stockpile them in a warehouse.

But the warehouse was filling up way too quickly. And since it is illegal to destroy U.S. currency, now they had to come up with a new solution. And fast.

Good ‘ole Walter came to the rescue. And in just a minute, I’ll tell you what he did, but first let’s talk about ways you can catapult your copywriting career.

Best Way #1: Read everything. There’s a lot you can teach yourself about copywriting by reading the hundreds of different books written about it. It not only helps you understand copywriting, but reading helps you become a better writer.

As one of the best-selling authors Stephen King says, “You have to read widely, constantly refining (and redefining) your own work as you do so. Can I be blunt on this subject? If you don’t have the time to read, you don’t have the time (or the tools) to write. Simple as that. Reading is the creative center of a writer’s life.”

Best Way #2: Practice, practice, and practice. The other thing you have to do is practice your craft daily. That old expression “practice makes perfect” is true.

The more you practice, the better at it you become. What kind of practicing can you do?

Why not write headlines on a daily basis? Or re-write offers and call-to-action options you see in the sales letters in your Swipe Files.

This type of diligent, purposeful practice speeds up your learning curve because you are absorbing information faster. And retaining it much longer.

Best Way #3: Learn from a master. If you get the chance to be mentored or taught by an expert copywriter, take it.

Walter learned how to become a great copywriter by listening to everything Frank told him and watching everything Frank did. Remember, when Walter started in this business, he didn’t have prior experience.

So this shows you that experience is not necessary to become great at copywriting. But what is needed is guidance and willingness to learn.

Experts can teach you the dos and don’ts, the ins and outs. And they help you avoid making costly and time-consuming mistakes.

These are just starter ways. There’s more you can do to take your copywriting career to the next level. And luckily, AWAI has enough resources at your fingertips to help you do just that.

So use them ALL to your advantage. Because once you start landing more copywriting projects and your income soars, you’ll be glad you did.

Now, about Frank Herbert’s best-selling novel and how Walter solved the two million penny problem … So, what’s the best-selling science fiction novel that Frank wrote? The beloved and popular Dune was translated into a dozen different languages and sold more than 20 million copies. And, it was even made into a movie.

And as for how Walter solved the penny problem … He made a deal with the Mount Kisco Boys Club in the Digest's hometown of Pleasantville, New York. If the boys were willing to pick the pennies out of all the two million envelopes in the warehouse, he’d split the proceeds 50-50 with them.

The boys agreed to the deal and worked in the evenings and weekends, with the help of their parents. Several months later, all the pennies were rolled up and ready to be cashed in.