2020 July 1% Per Day to Achieve Your B2B Copywriting Goals 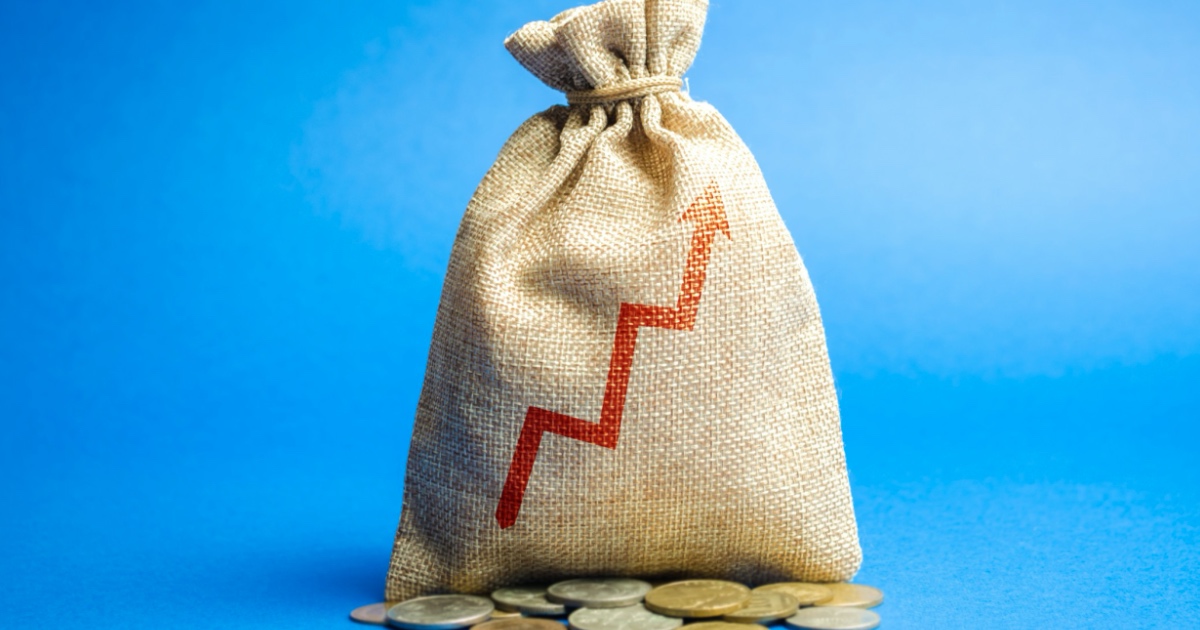 "If you get one percent better each day for one year, you'll end up thirty-seven times better by the time you’re done." — James Clear

The concept of incremental improvements is well-known in the software industry. After all, software engineers know that every piece of software that’s released will have some type of “bugs” or glitches that need to be fixed. That’s why there are beta releases and continuous upgrades.

When you apply this idea of “continuous improvement” to yourself, you see that you can achieve your goals through micro-achievements.

The language app Duolingo reminds every day that it’s time for my Spanish lesson. My phone screen lights up around 8 p.m. and says, “Take 5 minutes to study Spanish” and most days I do.

The app says 34 hours on Duolingo is the equivalent to a semester of college Spanish. I figure I’m up to about two semesters and as a result, I can read (and speak) more Spanish than I could a few months ago.

Now, what about you?

James Clear, the best-selling author of Atomic Habits and popular productivity expert, is also committed to the concept of continuous improvement.

His 1% a day philosophy focuses on small actions that lead to big results.

Instead, you can set yourself up for success by creating a two-step system for making progress.

First, you need a doable plan broken down into tiny chunks and then to implement it daily.

James calls it “optimizing for the starting line rather than the finish line.”

When you put your daily plan into action, then you inch your way forward. Even if it’s in 5 or 10-minute segments, like my Spanish lesson.

James has a name for creating your plan; he calls it a “failure pre-mortem.”

If you’re familiar with the “postmortem” — when you assess what went wrong — then the “failure pre-mortem” is the same concept, only you do it ahead of time.

Imagine you set a goal of “becoming a copywriter.” In the “failure pre-mortem,” you can imagine yourself six months from now and see that you haven’t made much progress.

You set out with the best of intentions but after a few days, life got in the way, and before you knew it, six months had gone by.

In James’ view, you go through all of the things that could get in your way beforehand. He says, most people think they need more willpower, when really they need a plan.

And, since everyone’s life is different, that plan needs to address their situation.

For example, if you decide you want to improve your headline writing skill as your goal, then you might decide to write 100 headlines a day.

At the end of a month, that means you’ll have written 3,000 headlines. Wow!

Now, for your “failure pre-mortem,” think through how you’ll accomplish this goal …

Will you get up earlier?

Will you write them during breakfast?

What if you have an expected obligation pop up?

How will you make it up?

When you think through your schedule and obligations, certain conflicts or potential obstacles will probably jump out at you.

Maybe Tuesday tends to be a long day, packed with responsibilities and you realistically don’t think you can shoehorn in one more thing.

Or maybe it would be more realistic to adjust your goal and commit to five a day because 100 will feel overwhelming.

The point is, you take an active part in determining when you’ll do something and make it easier to do it. When you foresee the conflicts, you have an opportunity to pre-set workarounds to help you toward a more successful outcome.

Then you’re ready for the second part of your system …

Set Your Environment Up for Success

James says our physical environment plays a big role in our success. Specifically, he gives an example of if you want to play more guitar, put the guitar in the middle of your living room.

That may not work for every household, but you get the idea.

If you want to write more headlines, make it easy for yourself to implement your daily plan. You could set a notification on your phone or decide that you’ll write five headlines before you log onto social media.

Psychologists call this “stimulus response.” If you remember the famous Pavlov’s dogs experiment the ring of a bell immediately preceded the dogs being fed. In the experiment, it didn’t take long before the bell ringing triggered the dogs to salivate in anticipation of being fed.

Maybe you get excited when you smell your favorite entrée. That little boost of “happiness” is your brain’s receptors saying, “this is good.”

When you’re building a new habit, it’s easy to forget about it at first. That’s why you want to create a way that works with your existing habits so you remember to do the “thing” on your daily plan. Once completed, you can give yourself a pat on the back and check it off your to-do list.

As you can see, you set yourself up for success by thinking through the reality of enacting your plan ahead of time and figuring out ways around the obstacles. Then, you set some sort of a trigger for yourself in your environment.

Essentially, you set yourself up for success by creating and implementing a system for making progress.

You’ve identified what you’ll do and when. Once you have that clarity, you can make continuous improvements to yourself in just 1% a day.

How will you start?