Here’s How to Claim Over $60,000 Worth of Writing Resources
By Sandy Franks 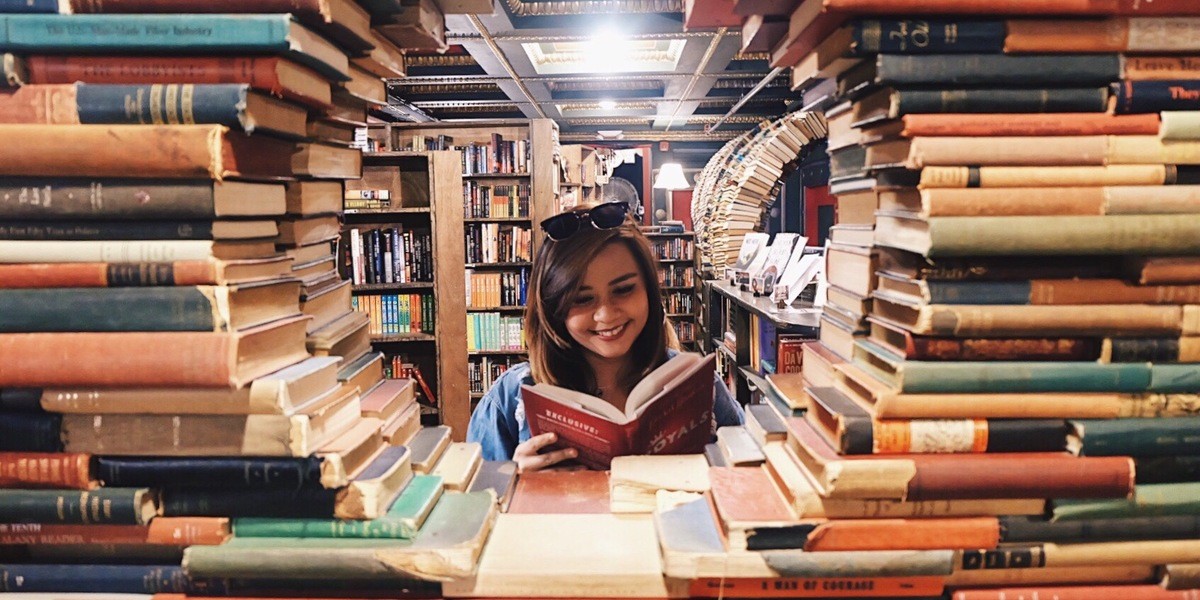 With more than 162 million items, including books, films, maps, photographs, music, manuscripts, and graphics, it now qualifies as the largest library in the world.

The library I’m talking about is the Library of Congress, which was the brainchild of Thomas Jefferson. He believed the only way a true legislative body could do its work was to have an entire resource of materials at its disposal.

All the initial materials were originally housed in the Capitol Building, and the number of items added grew in size and scope over the course of 11 years.

But then tragedy struck.

In 1814, when the British invaded Washington, they destroyed the Capitol, including most of the items housed in the Library.

Luckily, Thomas Jefferson had managed to acquire a rather large collection of books and other items of his own … more than six thousand in total. And because he believed in the Library of Congress so much, he sold his entire collection to the government.

After another tragedy in 1851 — a fire that destroyed a large part of the Library’s contents, including much of Jefferson’s collection — the Library began rebuilding and also collecting replacements of books it lost.

When Thomas Jefferson eventually retired, guardianship of the Library was turned over to Librarian Ainsworth Rand Spofford. He applied Jefferson’s philosophy that “there was no subject a member of Congress should not have access to on a grand scale.”

He linked the Library's legislative and national functions, building a comprehensive collection for both the legislature and the nation’s citizens. And in 1867, Spofford acquired even more resources, which then made the Library of Congress the largest one in the U.S. He served as the director for more than 32 years, overseeing the move to its own building across from the Capitol in 1897.

Now, imagine if such a library existed for writers … one that contained just about every resource you could use to either launch or advance your writing career?

Well, that library does exist, and it just happens to be one of AWAI’s more popular resources. I’m talking about our Infinity membership program.

And because of the vast number of resources included, you could literally take on any type of copywriting project regardless of your level of experience. I’m talking about more than 120 different programs, books, webinars, and other resources all designed to help you reach your writing career goals … whether that is making a six-figure income or making an extra $1,000 over the weekends.

How does Infinity membership work?

Well, let’s say you find a few freelance projects that interest you, but you’re not exactly qualified for them. It’s not that you don’t know how to write persuasive copy, but the job might be in a niche or project type you’re unfamiliar with.

Or it’s something you have not done before but don’t want to pass up the chance to take on the project.

As an Infinity member, you simply look through the catalog of resources and find the one that fits the project you want to take on. And because there are over 120 to choose from, odds are you’ll find exactly what you are looking for.

For instance, you land a new client who asks you to write a blog post. You’ve never done one before, so you go to the program entitled, How to Write Blogs for Yourself and Clients: A Step-by-Step Guide to Blogging Success.

You go to Part 3 of the program, which walks you through the five steps in writing an engaging blog post. You follow the instructions and boom … you’ve just written your first blog post.

That’s just one example of the many resources available to you as an Infinity member. And because of the wide range of items available in our library, now you can take on just about any high-paying copywriting jobs that come your way.

This means growing your freelance business — and achieving copywriting success — faster than ever.

Here’s the bottom line. AWAI’s Infinity membership is the best educational value you’ll see anywhere. So good, in fact, that AWAI can only offer it for brief periods a few times a year.

Right now is one of those times. So if you want access to every home study program, guide, and webinar we offer, including:

Then right now is the time to join and you can do that by reserving your Infinity membership here.

As for the Library of Congress, after World War II, support for it has steadily grown. In fact, historically, its major problem has been a lack of space, not a lack of support. And it started with Thomas Jefferson’s belief that information and knowledge about all subjects are essential in a democracy, not just for legislators but for citizens as well.