Here’s How to Get Paid $2,000 to Write Feel-Good Stories for Your Clients
By Sandy Franks 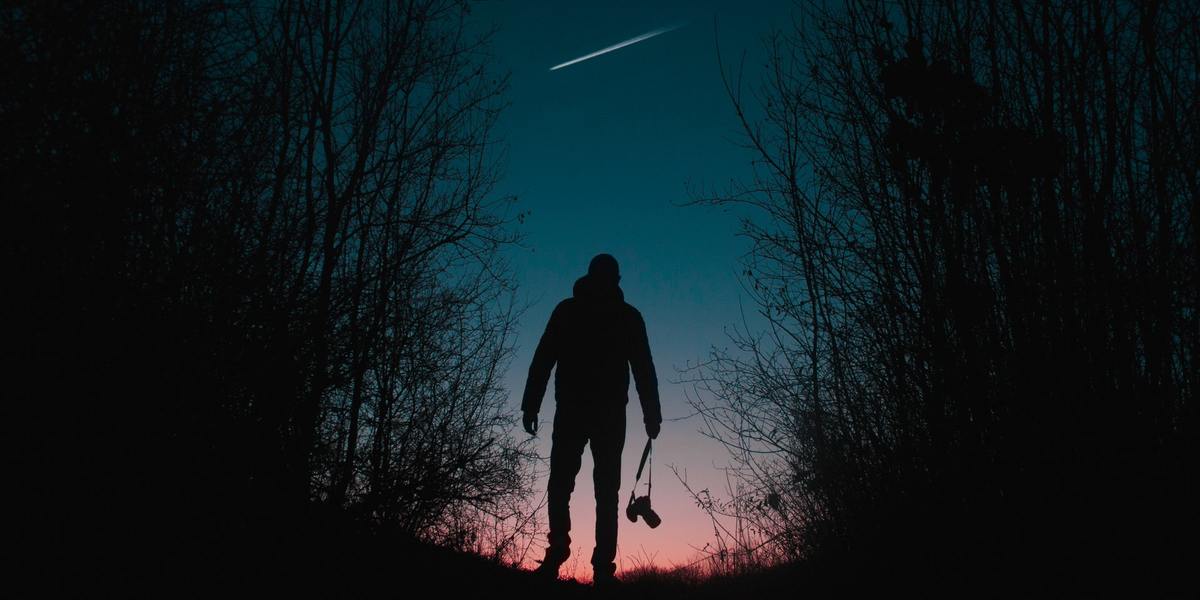 George dreamed of being a race car driver.

But after surviving a near fatal crash in 1979 in his souped-up Fiat, he then decided a much safer career would be making movies.

So after graduating high school, he attended the local community college and concentrated his studies on cinematography. From there, he transferred over to the University of Southern California’s School of Film.

And it’s there that he produced his first short film, entitled Electronic Labyrinth: THX 1138 4EB.

That little movie caught the attention of Francis Ford Coppola, who convinced the management team at Warner Brothers Studios to offer this up-and-coming young filmmaker a scholarship.

But Francis was also certain his newfound protégé had tremendous talent and potential, so he also convinced the studio to turn George’s film into a feature-length movie.

Unfortunately, the movie flopped terribly during its 1971 debut. But that didn’t stop young George from making more movies — nor did it deter the studio from backing him.

In fact, his next film project would earn five Academy Award nominations, including Best Picture, Best Screenplay, and Best Director. Surprisingly, George made the movie with a budget of only $780,000 and it went on to earn more than $100 million.

The movie I’m talking about is American Graffiti, and if you have not guessed it by now, the man who made it was none other than George Lucas.

Of course, we know that George’s next movie would become 1977’s blockbuster of the year. Star Wars blew audiences away with its modern-day special effects, with a story that combined the worlds of myth and fairy tales with outer space.

Star Wars was made on a budget of $11 million and would up grossing over $513 million worldwide during its original release alone.

But how did George come up with the idea of a story set on imaginary planets with heroic characters fighting dark and evil forces?

He credits author and professor of literature Joseph Campbell for providing the structure for his movie. If you are not familiar, Campbell wrote The Hero with a Thousand Faces, which details his theories on why heroes are so beloved by the public.

It’s because they are characters who overcome a deep, almost impossible challenge and emerge as smarter, kinder people.

Since George’s Star Wars followed Campbell’s hero story arc, suddenly studios and Hollywood directors were creating movies following it. In fact, Christopher Vogler, a Hollywood film producer did something that helped other movie producers create blockbusters of their own.

And in just a minute, I’ll tell you what he did, but first let me explain why I’m bringing all of this to your attention. You see, it has to do with a writing project where you can be a specialist while making a very good living doing it.

The specialty is writing case studies. And as for the good living part … well, the amount you get paid depends on your client and the niche they serve. But in general, you’re looking at earning at least $500 to $1,000 per page.

Now, I don’t know about you, but earning $1,500 to $2,000 to write a single case study of two pages sounds like good money to me. And all it would take is writing 50 case studies a year to make a six-figure income. That works out to four case study projects a month — and they only take about seven hours each to write.

What makes writing case studies so attractive, in addition to how much you can earn for such short copy, is that what you are really doing is telling a feel-good story about a customer’s success. Case study writing expert, Casey Hibbard says you could even follow Campbell’s hero story arc to create a compelling case study.

In every case study project she takes on, she applies elements of the Hero’s Journey. But she simplifies the process by breaking it down into just four parts:

Of course, there are secrets, tips, and strategies she uses to write case studies that make her an in-demand writer. And you have a chance to learn them from her during a new in-depth, live training program she’s put together with the sole goal of helping you become a case study writing expert in just four weeks.

She walks you through the entire case study writing process in eight comprehensive sessions … covering why case studies are so powerful, how to do a customer interview with ease, easiest ways to land clients, and much more. You’ll learn everything you need to know to write these feel-good stories.

Plus, you’ll have access to her case study Swipe File, so you’ll have foolproof samples to follow whenever you are in doubt or uncertain how to put a case study together.

You can get all the details on the case study training program right here. But don’t wait too long to sign up. It’s one of AWAI’s popular training programs and chances are it will fill up fast.

Once Christopher Vogler heard that George Lucas followed Campbell’s Hero’s Journey theory, he created a seven-page case study guide on how other movie makers could use that same structure to make movies that were virtually guaranteed to succeed. Vogler then used his own case study guide to help Disney turn The Lion King into a huge success … as well as The Matrix, the Batman series of movies, and the Indiana Jones movie series.

Just think … all these movies were made following a case study guide written by Hollywood writer and producer to give other filmmakers an edge for creating successful films.