Here’s How to Collect $2,500 for a Few Hours of Writing
By Sandy Franks 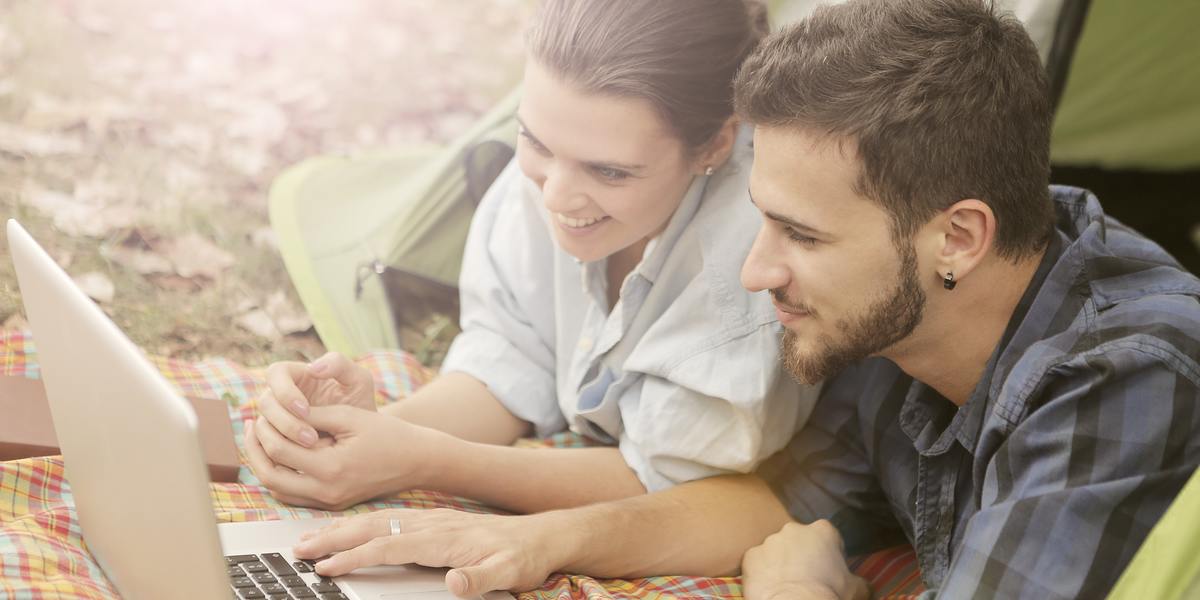 … just about every time I check my Facebook news feed, my friends are talking about new television shows they are binge-watching.

If you’re not familiar with the term, it simply means you watch every episode of a television series, usually in one sitting.

And I’m just as guilty of doing it as my friends.

The truth is, once my husband and I find a show we like, it’s difficult for us to not fight the temptation to watch the entire series in one evening.

Sometimes we have to “force” ourselves to wait a few days to watch the next episode because we want to know what’s going to happen.

If it weren’t for the pandemic and being locked indoors more often, this wouldn’t be a problem for us at all. Normally, we’d fill our nights going to a friend’s house for dinner, playing Yahtzee, or going out to a movie or restaurant.

The COVID pandemic has changed a lot of people’s behaviors … especially when it comes to watching television.

A recent study funded by Tubi, a video streaming service, showed that 52% of survey respondents said they streamed more videos during the past few months than they would during “normal times.”

The study also showed that most Americans have increased the amount of time they spend binge-watching television shows by an extra four hours.

But you know what?

It’s not just regular folks who are hooked on videos.

In fact, 88% of marketers say that video marketing provides them with a more positive Return on Investment (ROI) than many other channels used to reach new customers.

When you consider that only 33% said the same thing back in 2015, it just goes to show that the positive mindset about video marketing is growing stronger by the day.

A study put out by Zenith Forecasting says the average consumer will spend at least 100 minutes a day watching online videos. Jonathan Barnard, one of the company’s managers recently said,

“The consumption of online video is growing rapidly, and the average person will spend half as much time viewing online video as they spend viewing regular television content.”

And since online viewing is steadily increasing, so is the amount of money companies are spending on creating those videos.

And that, Dear Copywriter, offers you a big opportunity to cash in on this growing trend. You see, if you know how to write video scripts, you could wind up making a comfortable income as well as building a thriving freelance writing business.

Plus, writing a video script is lots of fun and lets you really flex your creative muscles. That’s because they come in so many different formats, including webinars, presentations, tutorials, product reviews and demonstrations, case studies and testimonials, interviews … and the list goes on and on.

So, just how much are companies willing to pay to have a script written?

The answer is good money … really good money. For example, write one five-minute online video script and you could easily collect a $2,500 payout. Write a long-form Video Sales Letter and you’re looking at a minimum paycheck of $5,000.

Now imagine doing these projects not just for one client but several. So if you were to specialize in writing video script outlines and did one a week for the next year, you’d be pulling in $52,000-$130,000 or more in fees writing short, fun projects. That’s more money than most people make at their 9-to-5 jobs.

What I’m saying, Dear Copywriter, is writing video scripts offers you a darn good income. Think of it as just one more way to use the persuasive writing skills you’ve worked so hard to develop.

Now, if you want to get a jump-start on becoming a highly-skilled video scriptwriter, then I’m going to strongly suggest you join AWAI’s Video Scriptwriting Mastery & Certification mentorship program presented by Andrew Davis.

If you’re not familiar with his name, Andrew is a master at writing video scripts. He’s also a best-selling author and internationally acclaimed Keynote Speaker.

After retiring from his role as producer for NBC’s Today Show and working on The Muppets, he built a thriving digital marketing agency writing for companies such as Williams-Sonoma, Breville, VBrick, IBM, EMC, Disney, and others.

But writing has always been Andrew’s passion. He did lots of writing during high school and throughout college. His first job after graduating was writing six hour-long television shows every week.

It’s how he met and worked with legendary documentary filmmaker, Ken Burns. And it’s also how he got to work with the famous journalist, Charles Kuralt.

So if anyone knows how to mentor you on writing video scripts, it’s Andrew Davis — hands-down. And right now, you can reserve your spot to join his LIVE online video scriptwriting training and Certification program here.

As I mentioned earlier, video scriptwriting is in huge demand. Companies know they need videos to bring in new customers as well as retain their existing base of clients, but they need writers trained to write those scripts.

There’s really no reason why you couldn’t be the writer they turn to for help. Don’t miss your chance to get in on this growing trend because once you get your first client, there are plenty more waiting in the wings.