Get Paid $10,000 to Write a Single Letter and Then Get Paid Again Every Time It Mails
By Sandy Franks 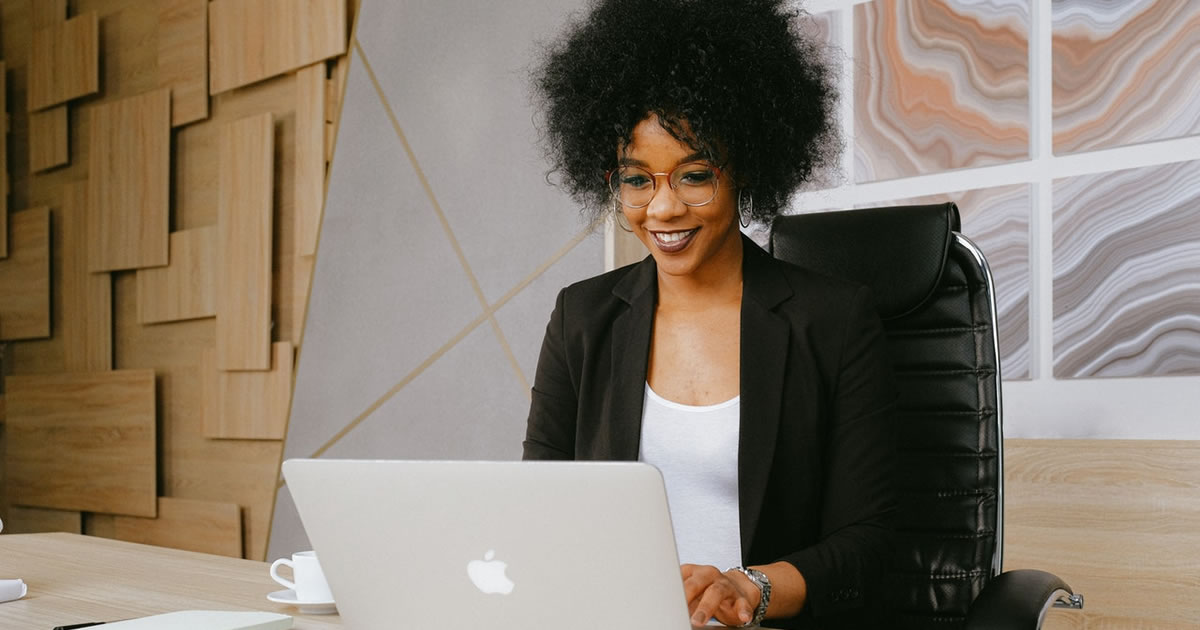 And I can tell you with complete confidence that in the 30+ years I’ve been in this industry, the need for writers who can write direct-response sales letters isn’t slowing down.

Almost anything that can be done in print can also be done online. It’s called e-commerce and it’s huge.

Now, what does this mean for you, Dear Copywriter? It means money in the bank, especially if you know how to write direct-response sales letters, which is the foundation for all direct mail and digital marketing messages.

Writers who know how to craft a direct-response sales letter get paid as much as $10,000 for a single letter. Some writers even charge as much as $25,000.

And that’s just their up-front writing fee. They make even more money from the royalty they are paid for every letter they write. And royalties can range anywhere from 2% to 5% of the revenue their letter generates.

Here’s how a royalty works. Let’s say you write a direct-response letter that brings in over $1 million for your client.

Now, that’s how much you make the first time the client mails your letter. Because it brought in so much money, your client mails it a second time. And let’s say this second run generates $750,000.

And after being in this business for over 30+ years, I can also tell you that copywriters who know how to come up with a Big Idea are the ones who earn those “A-level” fees.

So let me take a few minutes now to walk you through a few ways you can develop Big Ideas for sales letters.

Big Idea Step #1. What's the history/origin of the product you are selling?

Whatever you are selling, a good first step in coming up with a Big Idea is to do research on the history or origin of your client’s product or service.

For instance, if you are writing a letter selling Pilates as a way to reduce lower back pain, the first thing you’d want to do is read up on the history of Pilates, finding answers to questions such as who invented it, when, where, why, and how?

And in doing this historical research, you’d find that Pilates was developed by Joe Pilates, a German self-defense expert, who trained Scotland Yard’s Police Force in self-defense tactics.

But when the war broke out, Joe was thrown into jail because everyone believed he was a spy. And while being forced to live in a small prison cell, Joe developed an exercise routine that allowed him to work on his strength despite the limited space.

Eventually he dubbed his exercise routine “Pilates.” And after he was released from prison, it became a worldwide phenomenon. You could use Joe’s story to develop a Big Idea for your sales letter.

Taking something ordinary and making it feel extra ordinary is another great way to develop a Big Idea for your sales letter. It’s a technique that the Copy Chief of Agora Financial, Joe Schriefer built into a specialty when training his junior copywriters.

Basically, it works something like this. Take an ordinary idea such as “how to make money from mutual funds” and do extensive research around that idea until you find something interesting — a factoid, a story, a curiosity point, or something unusual — and use that information to make your ordinary idea seem extra ordinary.

No doubt you’ve heard of the New York Times Best Seller, The 4-Hour Workweek by Tim Ferriss? I guess the question is who hasn’t heard of this book because it hit #1 on the list rather quickly and propelled Tim into the spotlight while making him a multimillionaire.

But that success probably wouldn’t have happened if he'd called his book “How to Automate and Outsource Your Business,” which is basically what it is all about. I’m sure you would agree that functional title is boring and doesn’t offer the reader any kind of benefit.

However, by thinking “outside the box,” Tim came up with a title that offered the reader a benefit (hope of working less) and at the same dispelled a myth that you have to work 40 hours a week to be successful.

Here are other examples of book titles that dispel myths and provide readers with hope:

Big Idea Step #4. Tap into the primary emotion your prospect is feeling.

It sure seems these days that marketers are putting out sales letters that don't tap into their audiences’ biggest emotions, which is a huge mistake.

Emotions are the triggers that make your audience act. And some of the most powerful emotions to tap into are opportunities, hopes, and fears.

However, the deeper-level concerns are things such as dying young and not seeing your kids become adults, your wife leaving you for another man because you can't pay the bills, your kids abandoning you because you aren't of any use to them, etc.

The only way to get to these deeper concerns is doing deep research. And then turning that into messaging that your audience feels deep down in the pit of their stomach.

I have few more tips on developing Big Ideas that I share in my 8-week live mentoring and coaching program on writing sales letters.

If you want in on the training, you have to lock in your spot before we go live with the first session. And because you’re a loyal The Golden Thread reader and longtime AWAI member, you can reserve your spot right here (and do so at a big savings).

1 Response to “Get Paid $10,000 to Write a Single Letter and Then Get Paid Again Every Time It Mails”