This Style of Writing Generates $200,000 in Income
By Sandy Franks 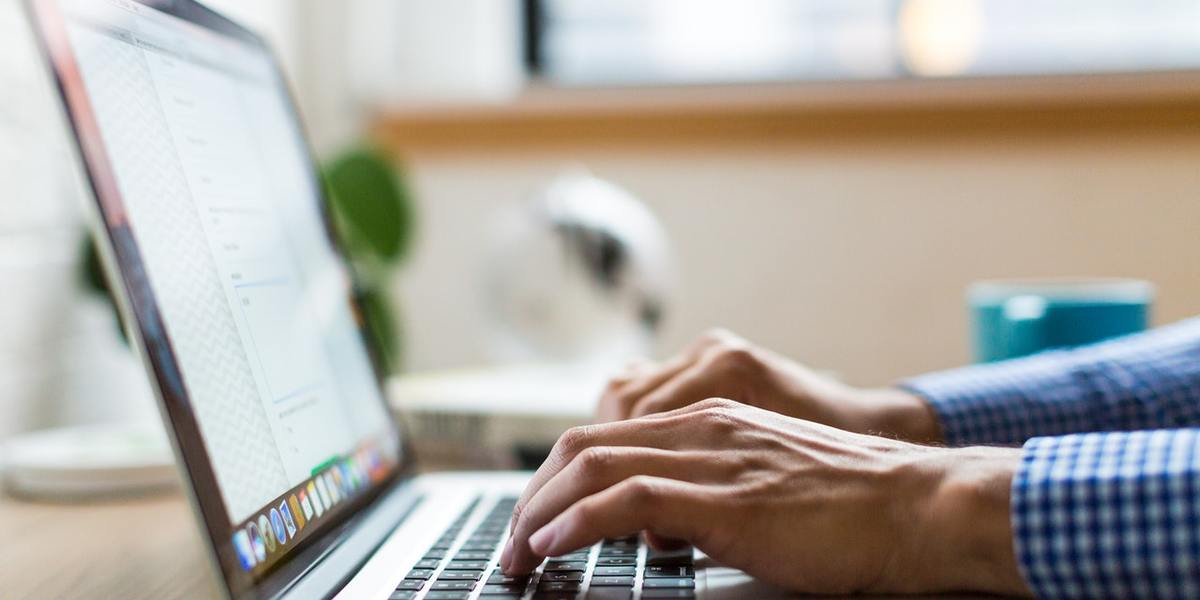 He was working at a law firm in Silicon Valley, but he wasn’t really happy. In fact, he concluded that he didn’t want to be a lawyer because he spent most of his time doing paperwork for deals his law firm handled.

What he really wanted to be was a dealmaker instead of a paper pusher.

Fortunately, he got the chance to do just that when one of the law firm’s clients asked him to be the lead lawyer for a new tech start-up.

Working in the heart of Silicon Valley, Michael Arrington had the advantage of knowing what new tech innovations were making their way into the marketplace.

At the time, Facebook was mostly used by college kids, Google and Yahoo were buying up small companies, and YouTube was in its infancy. Twitter had not yet been invented. And the folks at Apple were hard at work developing a touch screen keyboard that could eventually replace the traditional plug-in style computer keyboard.

Since he had so much information at his disposable, Michael decided that venture capitalists eager to invest in new tech start-ups would want to know what was happening behind-the-scenes.

So, in 2005, he created a blog and started posting news articles that would keep everyone informed. He called his website TechCrunch.

Although family and friends enjoyed his articles, Michael needed more visitors if his website was going to be a success. So, he decided to throw a backyard cookout and invite his colleagues and employees from local tech firms in the area.

He figured after a few burgers and drinks, he could get them talking about what was happening at their firms. About 20 people showed, with one guest being Chad Hurley, co-founder of YouTube.

To Michael, the cookouts he hosted were simply networking opportunities … a way for him to gather information he could use for his blog.

But they did more than that. TechCrunch turned into a must-read by anyone in the technology industry. Traffic to his site grew by leaps and bounds. And TechCrunch dominated all other tech blogs.

In October 2006, he landed the biggest scoop of all. He wrote an article about a rumor circulating that Google was going to acquire YouTube. Suddenly, major media outlets such as The New York Times and The Wall Street Journal were paying attention to his blog.

A month after Michael broke the news about the buyout, The Wall Street Journal ran a story entitled, “TechCrunch Site Makes Arrington a Power Broker.”

It also made him rich. And in just a minute, I’ll tell you the rest of his story, but first let’s answer the question that’s on your mind: What does this have to do with me?

The answer is simple, Dear Copywriter. Using your copywriting skills and talent, you could make as much money as you want, writing about subjects you love, by starting your own blog.

Just how much money are we talking about? Well, let me tell you about Sarah Titus who writes a blog sharing money-saving tips. She’d started by blogging about how she was stretching her budget as a single mom to feed her children, and now writing her blog earns her roughly $290,000 a month.

That translates into earning over $9,000 a day.

Then there’s Michelle Schroeder-Gardner, who helps readers save and manage their finances in her blog articles. She generates about $100,000 a month from her blog.

These are just a handful of stories of people who started their own blogs in their spare time. The truth is, every aspiring writer should write a blog because it’s one of the most powerful skill-building exercises any writer can undertake.

That’s because it gets you in the habit of writing daily. And while you can write a blog on subjects you love, you can also get hired by clients to do the same thing.

Clients need writers who specialize in writing blog posts. A recent study by ResearchNow showed that 84% of internet users making buying decisions based on information they read from blogs.

This is why clients are looking for trained blog writers. And you could be the person they hire.

Fortunately for you, Dear Copywriter, AWAI has created a training guide designed to teach you everything you need to know about blogs … from what subjects to write about, choosing a name for blog, and the different types of blogging software to pick from.

But that’s not all. You get the guidance of blogging expert, Heather Robson. Her program is like getting a master class on blogging. Heather has 20 years of online writing experience, is the Managing Editor of AWAI’s Wealthy Web Writer, and serves as an esteemed member of our Circle of Success faculty.

She’s authored articles and delivered presentations on all kinds of writing topics, including content writing for the Web and User Experience (UX) Copywriting.

She’s taught alongside some of the biggest name instructors on AWAI’s specialty Certification trainings, including Nick Usborne with Web Writing, Brian Clark with Content Marketing, and Russ Henneberry with Search Engine Optimization (SEO).

You can learn more about Heather and the blogging program she’s created right here.

Just keep this in mind. Whether you create a blog of your own or write blog posts for clients, you’ll be mastering content and copywriting at a higher level, which in turn, increases the amount of money you can charge.

I can’t promise you’ll be able to make $290,000 a month like Sarah Titus earns with her blog, but you’ll certainly be able to earn respectable fees … enough to make your dream writer’s life come true.

As for Michael Arrington, his TechCrunch website grew to $10 million in revenues. And by 2010, AOL bought it from him for $25 million. Arrington stayed on as an editorial consultant for one year. He’s also the kind of guy who likes to pay it forward. After leaving TechCrunch, he created CrunchFund, a firm that provides money to up-and-coming entrepreneurs so they can get their business ideas off the ground.