How to Land High-Paying Writing Work (The Easy Way!)
By Mindy McHorse 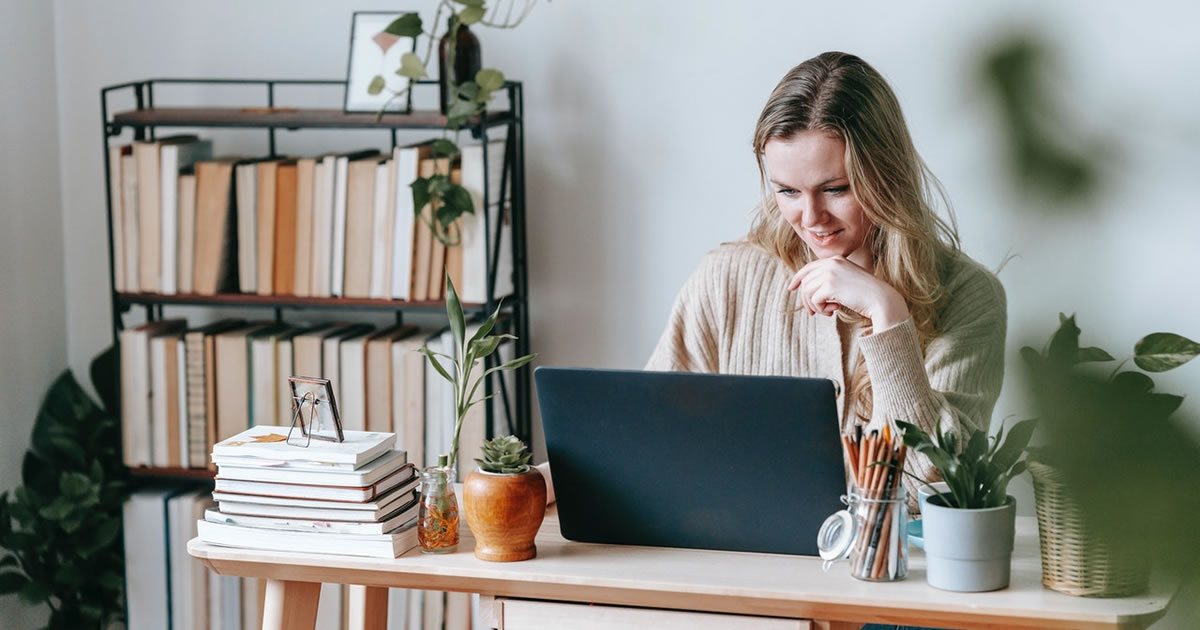 Here’s a story for you …

It started with an argument between me and my then-host father back in Germany when I was 16 years old.

Me [in stilted German]: “Of course, I want to keep going. I can still win.”

Him: “No. The odds are against you. We must quit now.”

Him [in exasperated German]: “It is not likely. It is now a waste of time.”

Me: “Just give me one more chance!”

Him: [Packs up the Monopoly game and mutters something about idealistic Americans.]

Such was the perpendicular thinking between our two personalities, and our cultures.

I was losing pretty badly at German Monopoly. But I hadn’t lost yet.

I could have made a comeback … but his German practicality did not have time to entertain such gambles.

I’ve never changed, by the way. Now, decades later, I still view the impossible as possible until proven otherwise.

I still want to try unlikely things and take the routes most people wouldn’t bother with.

The impossible, unlikely, untenable, and downright inadvisable* is often our best path forward.

[*Keep in mind, these are other people’s opinions of situations outside the norm. We know better.]

In short, we’re all pretty okay with taking the road less traveled … because it leads to a bigger payoff!

On the surface, being pro the hard route is a good thing. People like us are often eager to

And all of these traits, mind you, are essential to anyone looking to build a career as a writer, fed up with following the “safe path” or getting mired in the status quo.

But, inevitably, being a road-less-traveled person also means you’re bound to have slip-ups, take wrong turns, and, at some point, perhaps even fail.**

[**That’s another good thing, by the way. Everybody should learn to fail, because it means you’re also going to learn how to get back up again!]

But I’ve got a safeguard to keep you on your feet, still pursuing your writing career no matter what — and by doing it the easy way.

It starts with making sure the failures don’t sting.

Now, for me, early on in my writing career, there were few things worse than putting myself out there, bare-faced and green and ready to write for someone …

And then getting denied.

In those cases, the refusals were personal. Once, it was to my face at a networking event, and once it was through a friend whose father-in-law had put out feelers in hopes of getting cheap copy.

Both instances were embarrassing, and they weren’t the only ones.

After that, I focused my get-paid-to-write efforts on the less-personal online sphere.

I dove into the job board AWAI had carefully curated and started a daily habit of reading the entries.

This worked well, because instead of getting turned down over and over and doggedly staying the course, I instead had a detailed grasp on what clients were actually looking for.

Of course, I still applied for loads of jobs beyond my training level at that point — because it was still my inclination to think, “I can figure that out.”

But it wasn’t as discouraging when I didn’t land those positions, because it wasn’t a direct or personal connection.

In many instances, I got no rejection, which is to say I got no reply. And that was fine.

But along the way, while I was getting terrific practice in scrutinizing ideal writer jobs from online postings, and was getting good at sending out my portfolio and applying for jobs …

I landed a few of those writing jobs I’d applied for through the jobs board.

Three, to be exact.

And my writing career took off from there.

Just three jobs from that jobs board have now amounted to hundreds of thousands of cumulative pay and over a decade of steady writing projects.

Would I take that same route if I had my writing career to do over again?

In a heartbeat. Absolutely.

Which is why it gives me great joy and pleasure to point out the sheer genius of AWAI’s new WritersWanted.com jobs board.

Not only is all the guesswork taken out of the writing job search, but it’s organized intuitively in a way that helps you zero in on your own writing and income goals.

(Note: The old jobs board was nice, useful, and effective, but nothing compared to this new mega-functional creation! So if I was able to launch a writing career with that older version, you can bet your hat that this new approach will make your experience even better and easier.)

With access, you can jump over to the site and you’ll notice how you can search jobs by category, by city, or by state.

You can post your resume. Keep track of what you’ve applied to. Save jobs you want to consider down the road.

You can search by salary range, or by job type (contractor, full time, seasonal, etc.).

You can even pinpoint jobs based on specific keywords or based on location.

Also, easy to say yes. Both for you, in applying to as many writing jobs as you please, and for the potential client, who can easily log onto the site and view your resume or send you any questions.

Plus, this whole site is designed for writers who’ve already received the superior persuasive writing training AWAI is known for worldwide.

That means marketers coming to this site can be sure they’re getting high-quality applicants.

So if you’re done trying the make the “hard way” work … if you’re ready to start writing for pay … if you want all the guesswork taken out of looking for writing jobs … then we’ve got the solution for you.

And if you’re still in need of some high-quality, persuasive writing training, just click here.

Do you have any questions about getting started as a copywriter? Please let us know in the comments.