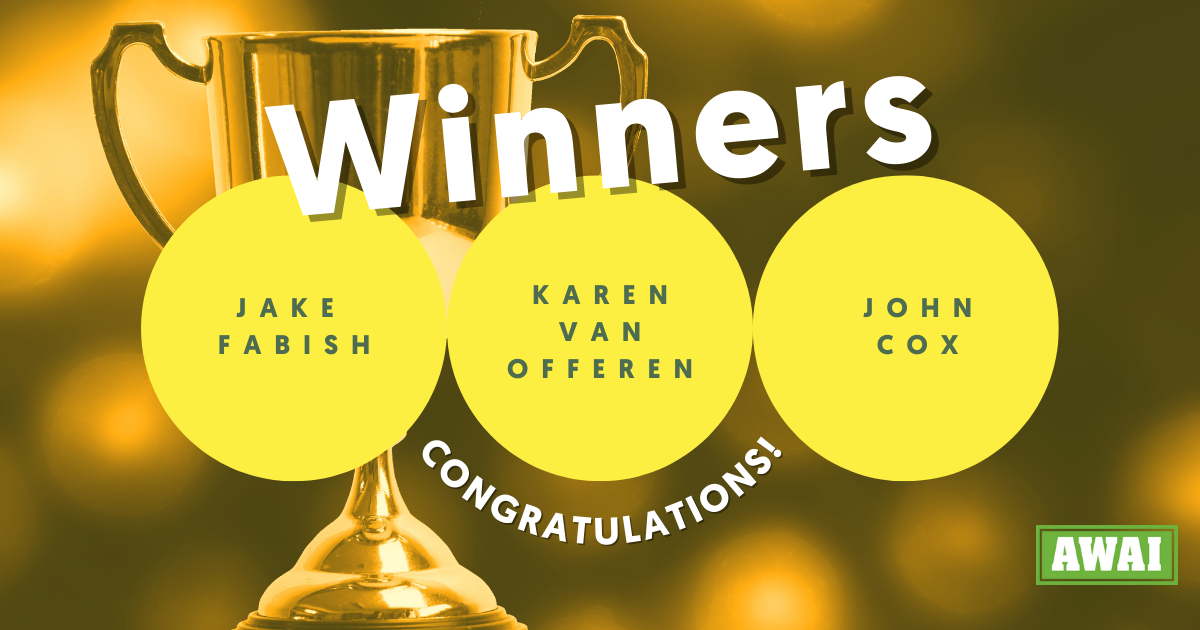 A few weeks ago, we held a special writing contest and invited members to do a little research to uncover an unusual bit of information about Thanksgiving.

Once they found that piece of information, they were to turn it into a 400-word article.

Members did not disappoint.

From the information they found, we learned that …

We read every submission, sometimes laughing out loud because of the unusual items members found through their research. That was one half of the challenge: Find something unusual.

The second part of the challenge was turning that bit of information into an engaging article.

November’s contest was all about research and writing because

All members who entered deserve a shout-out for taking the time to do the research and of course writing an article.

Now it’s time to announce the winners. By the way, it wasn’t an easy task to narrow down the entries to three.

But we’re very happy to say the efforts of three writers stood out and earned them each a $200 prize, because they not only met the basic criteria but also created original and enthusiastic content that brought their research to life.

Here are the winners of November’s writing challenge:

Jake Fabish discovered that Sarah Josepha Hale helped make Thanksgiving a national holiday. Editor of a major magazine, Sarah wrote a letter to President Abraham Lincoln asking him to make the holiday a national one. We know now her letter worked.

John Cox found that a raccoon was given to President Calvin Coolidge as a menu item for his Thanksgiving dinner. Instead, he pardoned the raccoon, paving the way for annual turkey pardons by presidents.

Congratulations to our winners and to everyone who took the time to participate in the challenge.

It’s worth entering TWL’s monthly writing contests because you never know … You could be the next winner.