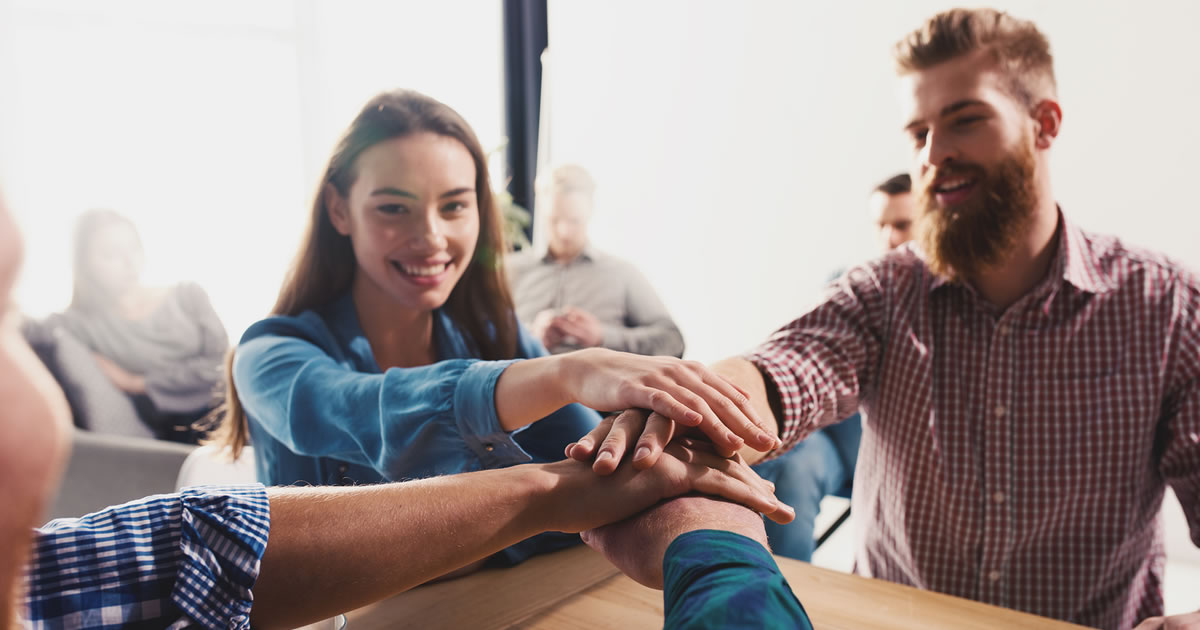 He’s missing a front tooth, his wife-beater tank top reveals too many gothic tattoos, and the bags under his eyes tell me last night was a doozy.

At the age of 27, Angel Suarez just happens to be a top-ranked copywriter who raked in over $30 million in sales last year.

Not bad for a guy who never completed high school and who struggles with ADD.

I flew him in a day earlier to do one thing. And one thing only — to help film the promotion he wrote for our new service Rapid Profit Trader.

I hold back my frustration to keep the upbeat vibe going.

Then I have a stern talk with him about responsibility and professionalism. I’ve perfected it by now. And he’s perfected the placating nod.

Fast-forward two months — the promotion is out and thanks to Angel’s copy, Banyan Hill has another $7 million in the bank.

According to Copywriting 101, I should have never even entertained the idea of hiring Angel.

I mean … I should have passed on Angel just like I have on 200+ other copywriters who have reached out to me wanting a job … copywriters who, technically, looked better on paper.

It got me thinking …

As AWAI’s Bootcamp approaches, what did Angel do differently to get his foot in the door? Because if he could get into a $150-million company … can’t anyone?

I mean … I really started thinking about it.

Before he wrote the $20-million True Momentum package …

Before he wrote the $15-million Precision Profits package …

And then I remembered …

He never reached out to me on LinkedIn.

He never even sent me examples of his work.

He didn’t show up at my office looking for a job.

Instead, he helped his friend and fellow copywriter Nicholas Brack, who just happened to be working with me on a new promotion. He asked Angel to review his copy.

While he might be a bit rough on the outside, Angel’s got a good heart and wanted to see his friend Nicholas succeed.

When I asked Nicholas how his copy went from “good” to “great,” he said his friend Angel helped him and that we should look at hiring the guy.

The rest is history.

[Nicholas’s promo, by the way, happened to be The Biblical Money Code that went on to sell 130,000 subscriptions.]

While everyone is “Linking In”, emailing, and sending examples of their work to me and other clients (all good things to do), most people are missing out on the most important thing.

Angel was able to get his foot in the door because he was a part of a network of copywriters, each willing to help one another become better writers.

So … as AWAI’s Bootcamp approaches … are you networking?

Are you helping others out? Or are you letting them help you out?

When you participate in all the activities around Bootcamp, are you taking the time to speak with other rising copywriters who share your same vision?

Are you a part of a copy group?

If not, start today because there are multiple benefits:

Networking Benefit #1: Referral: Just like Angel, you may be helping out a writer who is working for a big company. And if you can help him/her … they will pay you back big-time!

Networking Benefit #2: Your Copy Will Get Better: Everyone says “read” a promo a day. And you should (and by “read,” I mean … take notes, dissect, and study good copy), but also provide helpful input to others as well. It takes your skill set to an entirely new level. You go from “wow, this is brilliant copy” to “wow, I know this isn’t brilliant copy, how can we make it brilliant?” That’s one of the hardest things to do. Everything you have been taught will be put to the test.

Networking Benefit #3: They will help you: When you help someone, they will help you in return. Nicholas and Angel were part of a team that always analyzed each other’s work (and they still do!). I’ve never met a copywriter who writes home runs in isolation. Sharing your work with other copywriters before you send it in to a publisher always gives it a lift. You will likely ignore 80% of their suggestions … but then there will be that one nugget that takes it from a B to an A … and that can mean the difference between $1-million promo and a $10-million promo.

So … you can do all the other things, but make sure you do this one thing … network with other copywriters.

You can get started by simply joining AWAI’s free networking groups like Professional Writers, B2B Copywriters, and Online Copywriters.

But if you really want to open the door, join AWAI’s Bootcamp.

That’s what Angel and Nicholas did … they met at AWAI’s Bootcamp and figured out a way to write copy together.

Do you have any questions about finding a copy group? Share with us in the comments below so we can help.