2018 October True Story: How Social Media Can Alter Your Career 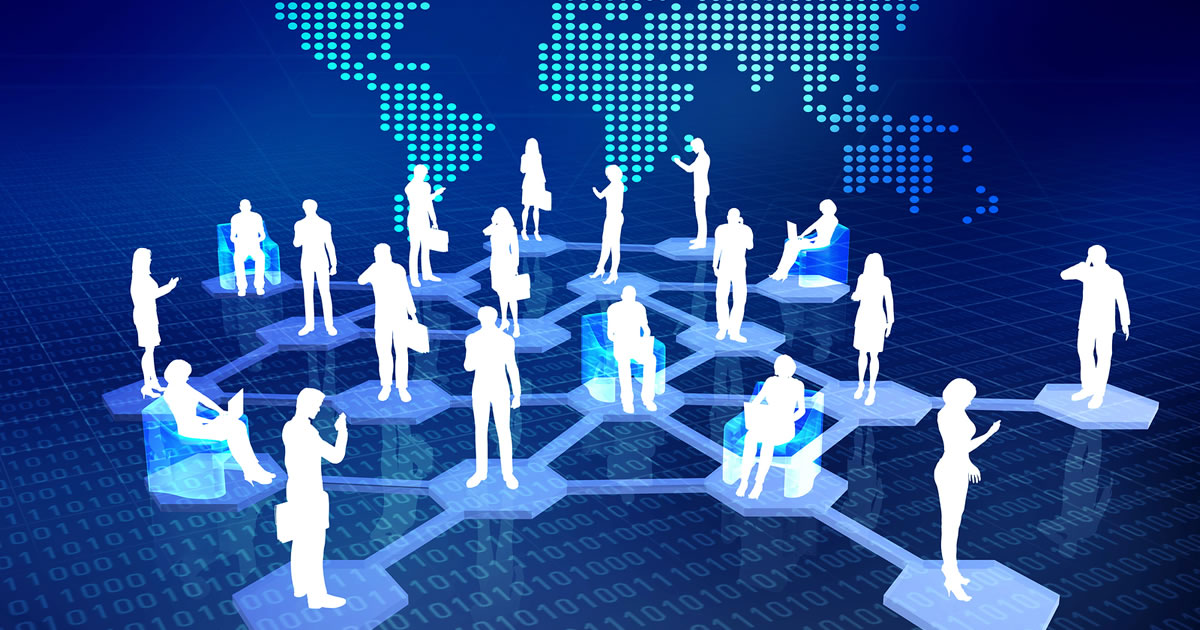 Desperation, that’s what I heard in my sister’s voice.

She had spent the past six months searching through thousands of ancestry and genealogy records trying to find our father’s mother, Valentina Getsch.

My father, now 86 years old, was cruelly separated from his mother at the age of five by his father. The short marriage had ended in a bitter divorce. And his father did everything imaginable to prevent Valentina from seeing her son, including moving to a different state and completely changing their names and identities.

Then he never spoke of her again. Ever. And to make matters worse, when my father turned 13 years old, his father abandoned him. My dad was forced to grow up alone. No father, no mother or family he could turn to for help.

He thought of his mother often. He looked for her many times. He even traveled to the town where he remembers last being with her, looking through old archive records.

Having only a handful of memories of his mother and very little documentation made it difficult to find her whereabouts.

My sister and I took over those search efforts, but our attempts yielded few clues as to what happened to Valentina. We even hired a private detective. But it was always one dead end after another.

So, I suggested we take a different approach altogether.

My plan was simple. We’d use the power of social media so that instead of just two people looking for Valentina, maybe we’d get thousands of people to do the same.

So I set up a Facebook page, The Search for Valentina Getsch. Each day, we posted whatever bits of information we uncovered on Valentina. Our hope was that someone, somewhere would lead us in the right direction.

Now, Dear Copywriter, I’m sure you’re wondering … what does searching for my father’s mother have to do with you?

The answer is simple. Knowing how social media works, especially when a client uses it as part of their overall marketing strategy, automatically puts you in the ranks of an in-demand copywriter.

But that’s not all. You’ve heard me say it dozens of times before, all “A-list” copywriters, particularly those making well into six-figure incomes, are great marketers. That’s why learning social media marketing tactics could pay off handsomely for you.

My sister is a perfect example of what I mean. She knew very little about Facebook marketing, but after a few phone calls of me explaining how it works, the very next week she was setting up campaigns by herself.

And another great thing about marketing on Facebook is it’s inexpensive. In fact, it’s one of the cheapest methods clients use to generate leads and interest for their products and services.

The best part about all our efforts, is they paid off. Just two months after creating our page, we received a phone call from Maria, who just happened to be Valentina’s granddaughter.

She filled my father in on all the missing details of his mother’s life. That she had remarried and had two more children. And that she never stopped looking for him all the years they were apart. 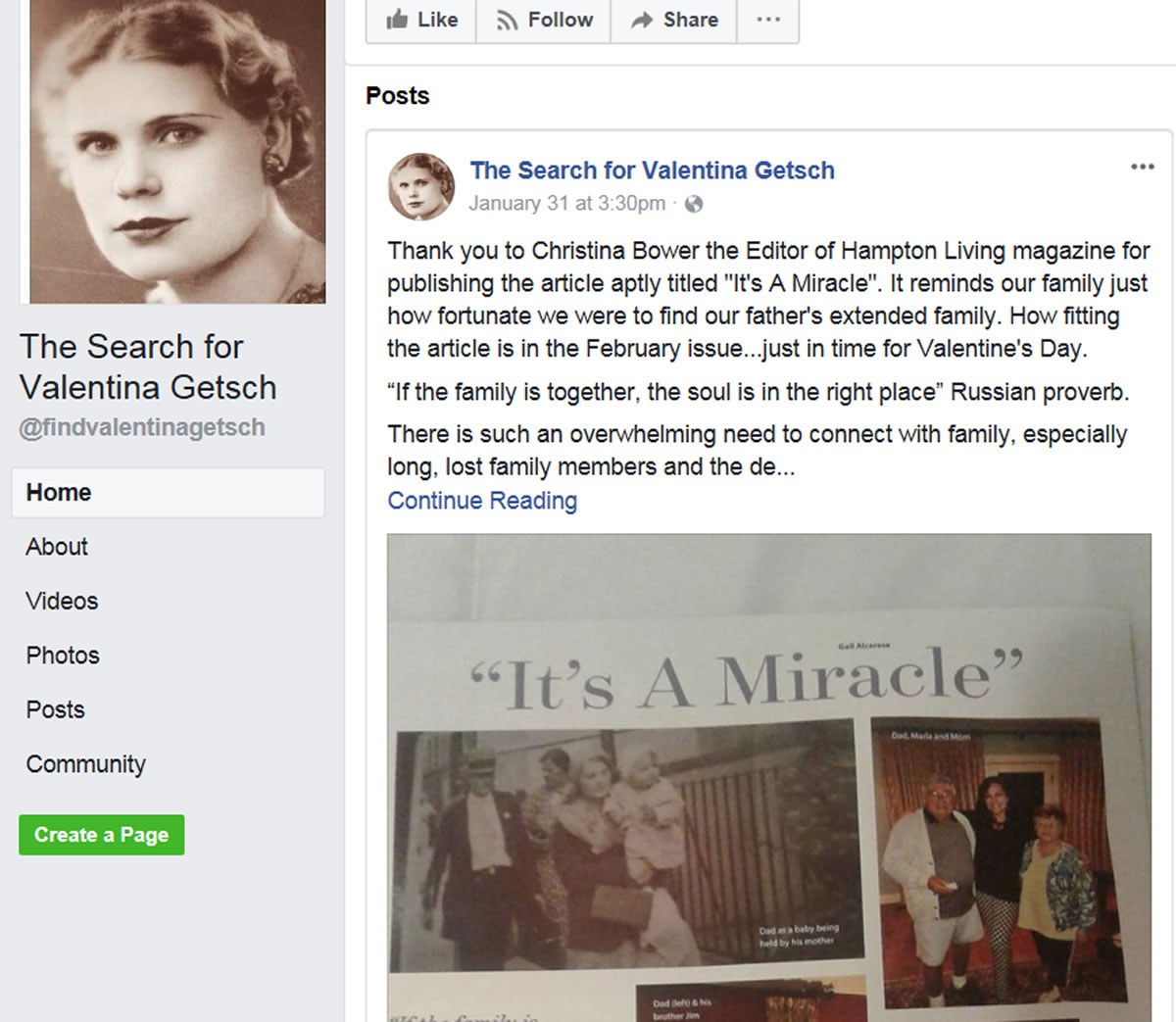 Unfortunately, Valentina died nine years ago, at the age of 96. But we also learned that our father was always in her heart. In the last few days of her life, she called out for him, wondering when he was coming home to be with her.

I share this story with you, Dear Copywriter, so you can see for yourself the power of social media and why mastering it could make you a richer copywriter.

Your takeaway: Enhance your copywriting skills by learning the tactics and strategies your clients need for their social media marketing.