Earn Up to $750 per Page: This Type of Writing Is in Demand
By Sandy Franks 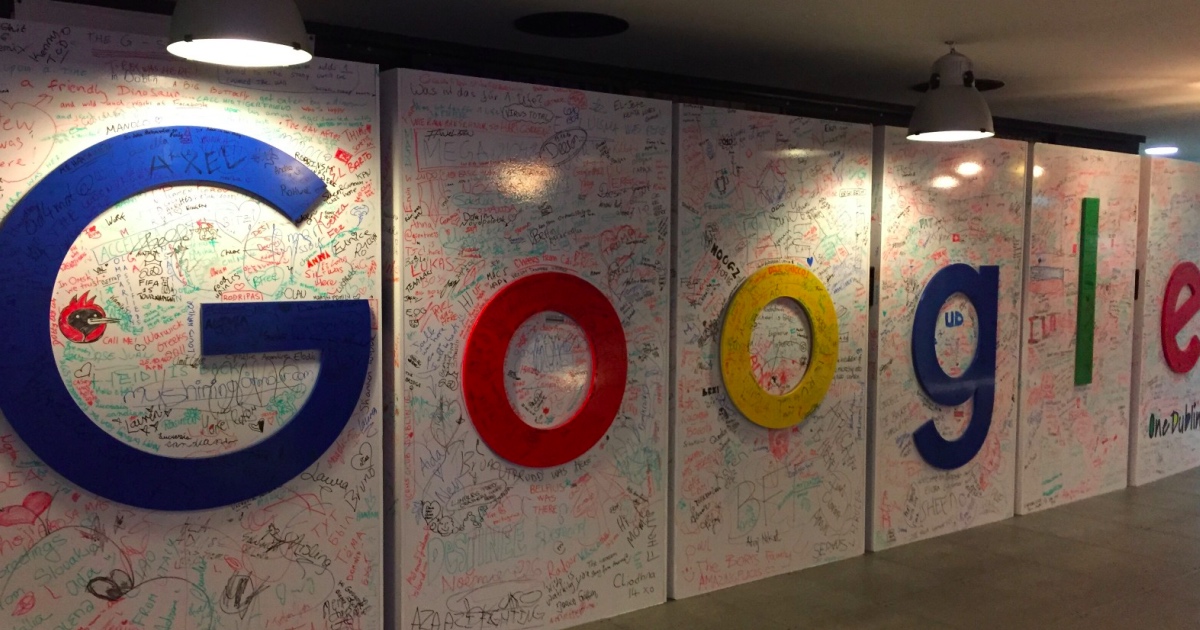 It was an argument they’ll never forget.

But it also led to one of the biggest breakthroughs in computer technology.

One that dominates just about everything you do, from shopping, watching the television, eating in or dining out, running errands … even the way you get hired.

The argument was over something that most of us would consider mundane. But for these two soon-to-be-known geniuses, it was worthy of a full-length discussion and debate.

The topic was urban planning and development.

The disagreement was over which method was the best way to go about it.

Oddly enough, the two had just met and barely knew one another. When looking back, both now describe one another’s personality as obnoxious.

And yet both agree that they seemed to be naturally drawn together like, “two swords sharpening one another.”

The argument I’m talking about happened in 1995.

That’s the day Larry Page and Sergey Brin met for the first time.

And while there’s a good chance you recognize those names as the founders of internet search engine giant, Google, what you might not know is that this wasn’t their first computer company.

To understand how Google came about, you have to go back to the beginning. And that brings us to when the two first met.

Sergey was already in his second year as a graduate student at Stanford University. And he had volunteered to show a new group of students around the campus.

One of those students in the tour group was Larry Page, an engineering major straight out of the University of Michigan.

When Larry enrolled at Stanford, he chose computer engineering. But he needed a topic for his doctoral thesis. So he picked a subject that drew his interest … the mathematical data behind computing computations.

To Larry, each computer was a node and each link on a web page was the connection between the nodes. But instead of following links in a forward direction, from one page to another, he thought it was fascinating to look backwards.

In other words, when you looked at a web page, you had no idea what pages were linking back to it.

And it’s that understanding of how those backlinks worked that helped Larry and Sergey form their very first business. And I’ll tell you what it was in just a minute, but for now, let me answer the question you might asking right about now: What’s this got to do me with?

Well, Dear Copywriter, the answer is that there’s a growing opportunity to write a specific kind of copy that is at the heart of what drives the search engine these two geniuses created, Google.

The kind of writing I’m talking about is SEO writing. And it’s what aids all of us when we are shopping online, looking for places to dine or have food delivered, even when applying for jobs online.

SEO is a form of writing that helps websites become visible to search engines and ranks them higher than other sites. In other words, a client hires you to write content and copy that gets placed on their website, which in turn drives more visitors and traffic to the site.

It’s mostly a matter of using words and phrases that answer a question visitors might have in the first place or solve a specific problem. When that happens, visitors are naturally drawn to reading more.

And the more visitors that are drawn to that website, the higher it ranks on Google.

In essence, with SEO writing, you are able to capture a reader’s attention at the right time.

Most writers don’t understand the need for SEO writing. But if you take the time to learn how to do it, you’ll be an in-demand writer, earning top fees.

Every business, in every niche, desperately needs SEO copywriters. There’s simply not enough to meet the demand.

That’s why there is no better time than right now to learn SEO copywriting. And fortunately, AWAI can get you up and running quickly. We’re about to go live with Russ Henneberry’s SEO training program.

Russ is an SEO writing expert and he will teach you everything you need to know to become a professional, competent, and much-needed writer. He’s already shown a handful of AWAI members the insider strategies and techniques for becoming a well-paid SEO writer.

Why not be his next success story?

A simple revelation that led to Google. Larry and Sergey figured if they could develop a method to count and qualify each backlink, the Web would become a more valuable place. That required computing capacity big enough to crawl through each backlink and thus their first business was born, known as BackRub.

But as the two went about collecting data on backlinks, they suddenly realized their data might have implications for internet searches. And this simple revelation led to creating their next company, now the biggest search engine in the world, Google.