Launch Your Freelance Copywriting Business in 21 Days
By Sandy Franks 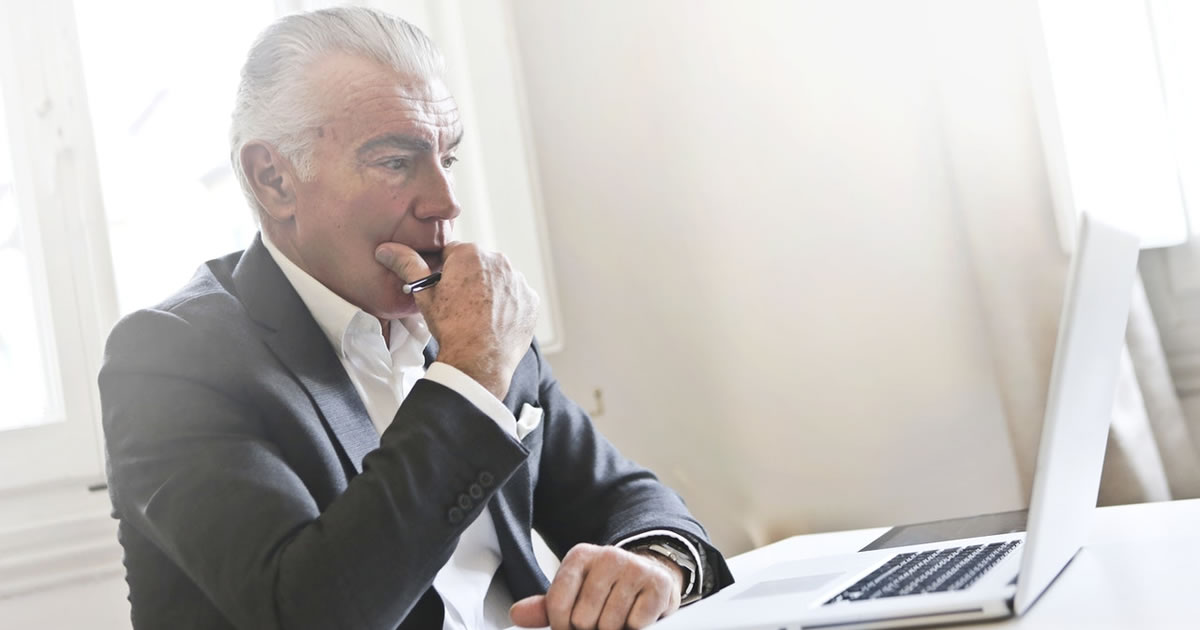 When Ivan Sutherland was born, computers weren’t invented yet.

It was the first-ever electric-driven computer capable of storing and running a program from memory.

Of course, it was nothing like computers we know today. The UNIVAC 1101 was 38 feet long, 20 feet wide, and weighed just shy of 8 and half tons. And it used 2,700 vacuum tubes for its logic circuits.

Imagine trying to sit that monster on your desk?

Good thing inventions in technology happen swiftly because by 1965, Ivan was about to show the world what a computer could really do. In fact, he would eventually become known as the “father of computer graphics.”

But Ivan was the kind of guy who was up for a challenge, especially when it came to computers. He wasn’t born with a special “computer gene,” but he certainly was a hard worker.

He had a typical middle-class upbringing and earned a Bachelor’s Degree in Electrical Engineering from the Carnegie Institute of Technology (now Carnegie Mellon University).

From there, he went on to earn a Ph.D. from the Massachusetts Institute of Technology (MIT).

And it was while working on his doctoral thesis that Ivan created the first interactive computer-graphics program called Sketchpad.

The program allowed users to control a certain amount of computer program functions using a light pen, similar to that of a modern-day computer mouse.

The user placed the pen directly on a monitor and then could draw lines, figures, and other diagrams.

It was a huge breakthrough for computing, particularly for how graphics images could now be displayed and manipulated.

But this wouldn’t be Ivan’s only amazing contribution to the world of computer technology. Nope, his next invention would give us a window into the world of virtual reality.

Ivan created something he called the “Ultimate Display.” It was a head-mounted device connected to a very large digital computer.

Here’s how Ivan described this new device in his famous essay, Augmented Reality: The Ultimate Display: “It gives us the chance to gain familiarity with concepts not realizable in the physical world. It is a looking glass into a mathematical world.”

Virtual reality has come a long way in a short time, and it’s still advancing at a rapid pace. By 2022, it’s projected that virtual reality will be a $16.3 billion industry.

Now, while the UNIVAC 1101 was the first-ever, electronically operated computer, there was an earlier computer-like invention that consisted of some 30,000 parts. And I’ll tell you about that in just a minute, but first, let me explain what advances in technology might have to do with your freelance writing career.

Perhaps the single biggest thing is they can help you land more clients more often, and high-quality clients too, especially if you make use of social media platforms.

And these days, the social media platform that has become known as the Rolodex of finding clients is LinkedIn. That’s because the number of people on LinkedIn is growing like wildflowers.

According to the latest report from Social Media Today, in terms of users, LinkedIn is now up to 690 million members. And not only are the site’s membership numbers growing, but so too is engagement.

And that is taking into consideration the pandemic. The report states,

“Professionals watched nearly 4 million hours of content on LinkedIn Learning in March, a nearly 50% increase month-over-month. With LinkedIn Live, streams are up 158% since February.”

Notice the word “professionals” in that statement. Those professionals include businesses that are looking to hire writers. And that’s why this matters to you, Dear Copywriter.

If you effectively start using LinkedIn as a source for finding clients, you could virtually have your freelance writing business up and running in matter of days … 21, to be exact.

How do I know that for certain? Because Ilise Benun, who is known as the “LinkedIn client getting expert,” is going to show you how to write a profile that gets attention from clients looking for writers. And she’ll help you set up a strategy for connecting with prospective clients that will work time and again.

And don’t worry if you’ve never used LinkedIn … or if you’ve only “dabbled” with it — she’s got you covered. That’s because she breaks it down into easy to handle day-by-day tasks.

By the time you are done training with Ilise, you’ll know exactly how to use LinkedIn to get clients on a regular basis. AWAI Member John K. followed her program and he had this to say,

“After using her proven LinkedIn strategies and techniques to reach out to other business professionals, a potential client has now reached out to me and wants to hire me because he knows me from way back when to redo his website and do some other copywriting work for him.

He wants me to call him tomorrow. Talk about getting results for once!

If you’re serious about building a thriving writing business this year, this is the fastest, easiest training program AWAI has ever created. It’s designed for any writer of any experience level.

Best of all, following Ilise’s recommendations, you’ll be able to get your business up and running in 21 days. In fact, she’s turned her training program into a Challenge … one that gets you charged up with confidence to go out there and get high-quality paying clients.

The only question left to ask is are you up for the Challenge? I have a sneaking suspicion you are!

This one-of-a-kind program is only available for a limited time. So if you want Ilise’s guidance to get your first or next paying client, you should grab your spot now. You can do that here.

Oh, and the first-ever programmable computer was created by Konrad Zuse, a civil engineer who was trying to solve complicated math problems. The construction of buildings and roads requires solving huge linear equations, which is hard to do by hand. But if he built a computer that was able to handle some of these computations, it would make his job a little easier. So in his parent’s apartment, he built a computer made of sheet metal, clock parts, tape reader, and various other parts. His computer weighed in at 2,204 pounds.

Connect with Clients in 21 Days or Less — GUARANTEED

Marketing and client-getting expert Ilise Benun walks you step-by-step through her proven system for taking simple, no-pressure, daily actions that will have you connecting with clients in 21 days or less. Learn More »

1 Response to “Launch Your Freelance Copywriting Business in 21 Days”