Breaking News:
Copywriter Who Transformed American Politics and
“Changed the World”
Making a Special Appearance at Bootcamp and Job Fair
By Tim Matassa 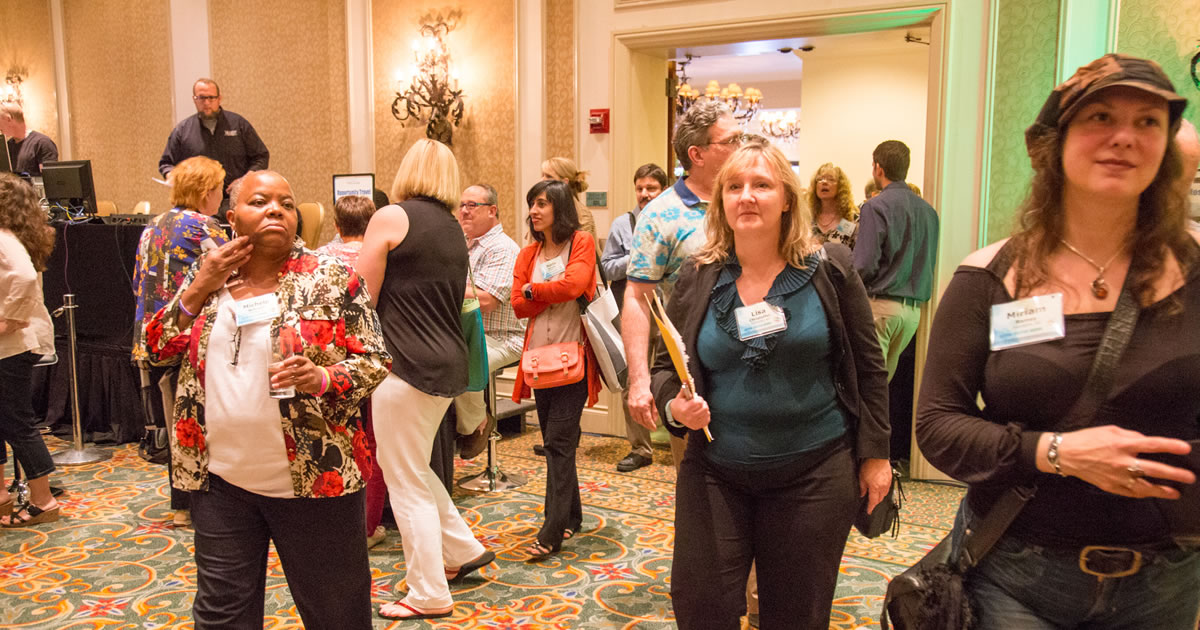 If you’ve ever made a small donation to a political candidate or cause you support — say, somewhere between $10 and $50 — then you owe Richard Viguerie a big “thank you.”

Viguerie’s influence on copywriting and politics can be traced back to 1965, when he pioneered the use of direct mail in political fundraising. He started by mailing to a list of 12,500 names — copied by hand at the Office of the Clerk of the House of Representatives — to solicit donations.

By mailing fundraising letters directly to voters, he snatched away much of the mega-donors’ power and handed it to regular folks. Their minor contributions have been driving elections and strengthening organizations for decades.

Viguerie’s most prominent victory occurred in the 1980 Presidential election. Richard Armstrong, AWAI’s 2012 Copywriter of the Year and author of The Next Hurrah: The Communications Revolution in American Politics, says, “He used [his] mailing list not only to create one of the most successful direct-mail fundraising agencies in history, but also to build a new conservative movement in America that ultimately resulted in the election of Ronald Reagan and changed the face of American politics forever.”

Armstrong also commented on Viguerie’s widespread influence, saying, “At AWAI, we talk a lot about changing your life with copywriting. But Richard Viguerie did more than just change his life: He changed the world.”

Because of his monumental influence on copywriting and politics, AWAI is proud to announce Richard Viguerie will be speaking at the 2017 FastTrack to Copywriting Success Bootcamp and Job Fair — his very first Bootcamp appearance. 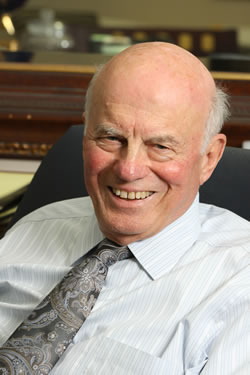 Even at 83-years-young, he’s still putting in 10+ hours a day at the office, outworking his younger competitors. He’s the chairman of American Target Advertising, in Northern Virginia.

To date, his company has mailed more than 4 billion letters …

And he’s looking for fresh copywriting talent to add to his staff.

Viguerie is excited about this opportunity to spend time with many AWAI members, saying,

I and some of my key executives at our 75-person direct marketing agency are looking forward to our first appearance at AWAI’s Copywriting Bootcamp. One thing we take very seriously is our commitment to lifelong learning and professional growth, and it will be a pleasure to be with copywriters who feel the same way.

We are excited to come to the Job Fair and share information about our company, and our plan to save Western Civilization and how you may be able to help.

He’ll be among the 40+ marketers participating in our annual Job Fair. This is the one chance all year where copywriters will be in a room with so many marketers who all want to add talented staff writers and/or freelancers.

But the only way you can come to Job Fair is by attending Bootcamp. There’s no extra cost … your ticket to Bootcamp is your key into this exclusive gathering of many of the top direct marketers working today.

And with a living legend like Richard Viguerie on board, this is shaping up to be our most prestigious Job Fair yet!

It’s rare indeed to have the opportunity to learn from someone who’s had such a profound impact not only on his industry, but the world itself.

After all, due to the way he’s lifted the causes he supports, Viguerie has been called the “Funding Father” of the conservative movement …

But truthfully, Viguerie’s groundbreaking efforts have empowered people across the entire political spectrum to make their voices heard by opening their wallets.

As Richard Armstrong goes on to say, “Richard Viguerie is one of the most brilliant copywriters who ever lived, a truly iconic figure in the history direct marketing, and a living testament to the power of copywriting to make a difference in the world."

To meet Richard as well as all the A-List pros coming to Bootcamp this year, click here.