How One Copywriter Earned $54,000 for Just Four Hours of Writing
By Sandy Franks 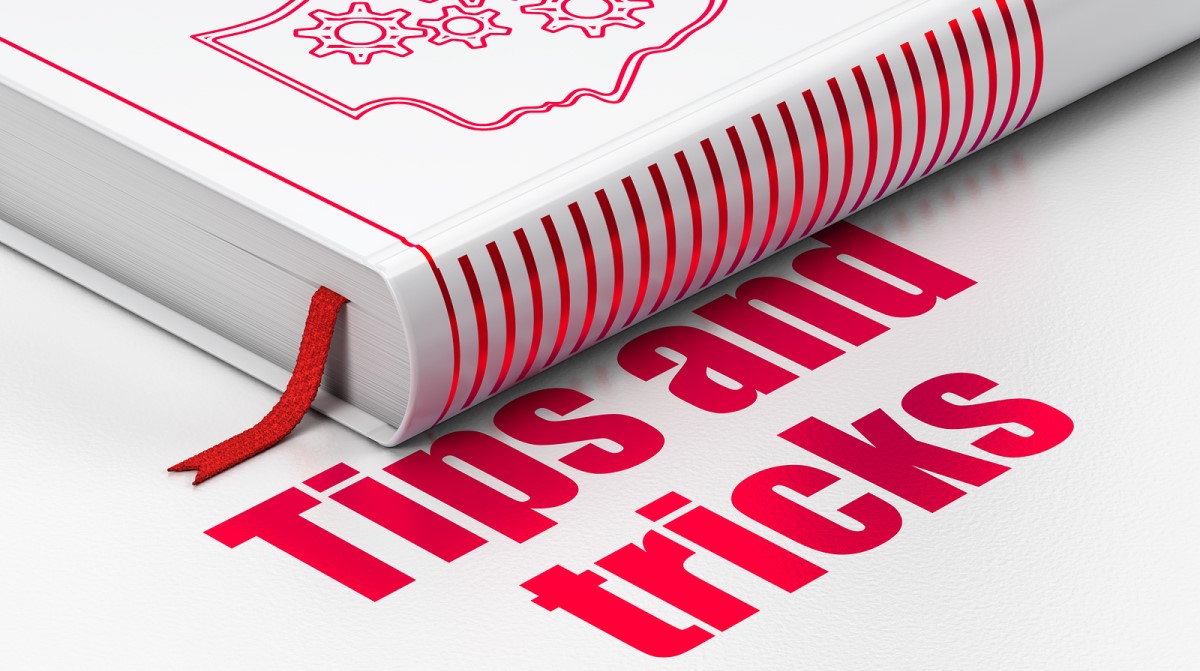 Autosomal … mitochondrial … deoxyribonucleic acid … while I’m not exactly sure how it all ties together, I can tell you DNA testing is quite complex.

I’m not a science buff … but if you’re into ancestry, at some point, you’ll wind up taking a DNA test to determine your family’s history.

My father did it to help locate members of his missing family, but mostly to find his mother, Valentina.

If you’ve read previous issues of The Golden Thread, you’re familiar with this story. My father was born in Russia in 1932. In 1933, at just 14 months old, he traveled with his mother on the passenger ship USS Europa to the U.S.

They were coming here to reunite with his father, Waldemar, who met Valentina while he was working in Russia. The two fell in love and married. Waldemar had returned to the U.S. ahead of his new family because his work visa was about to expire.

Unfortunately, their marriage did not last. Five years later, the two went through a bitter divorce. Waldemar took my father from his mother’s care, moved to a different state, and changed their names so she couldn’t find him.

The summer of 1937 was the last time my father ever saw his mother. For most of his adult life, he looked for her but without success. Two years ago, when my sister and I took up the search, we asked him to take a DNA test. And like all good amateur genealogists do, we shared the results with other eager ancestry seekers.

That helped us locate Valentina’s family members, including her two other children and grandchildren. They’ve been more than kind in sharing more about his mother’s life after the two were separated. For instance, we learned she looked for my father most of her life. And that before she died in 2009 at the age of 96, her last words were about my father.

But the DNA test also connected us to another relative, one that took us all by surprise.

Turns out that when using DNA testing for ancestry, there are three types that matter: Autosomal, deoxyribonucleic acid (yDNA), and mitochondrial (mtDNA). Autosomal is the DNA you inherit from every line in your family tree. This tells you about your ethnicity, including regions of the world where your ancestors lived going back a few hundred years.

The yDNA is the y-chromosome, which comes from men only … meaning it is DNA passed down from father to son. This helps trace your ancestors back thousands of years.

As for mtDNA … it is the DNA that is inherited from females only. In other words, it’s DNA a mother passes on to all her children, both male and female. It’s what links you to your mother’s heritage, going as far back to her great-great-great grandmother.

And it’s this DNA that put us in touch with a Russian relative we didn’t know existed. You see, Valentina rarely talked about her life in Russia, but the little we do know is that her Uncle was a Staff Captain in the Russian Imperial Army (RIA) and another family member was a prominent ballerina.

After months of extensive research, we figured out the identity of the Staff Captain, but have had no luck finding information about the ballerina. She’s remained a mystery.

Turns out, he was given up at birth and then placed in Baby House #3, a Russian orphanage. Fortunately, a family in the U.S. adopted him.

As he grew older, he too was curious to know more about his birth parents, especially his mother. So he took a DNA test. The results confirmed that he and my father share the same mtDNA.

This means they are connected to Valentina through her maternal family lineage. And it’s from this maternal connection that he’s uncovered some details related to the ballerina.

And in just a minute, I’ll tell you what he discovered, but first, Dear Copywriter, let’s talk about how to use the wisdom of past generations of great copywriters to advance your career and grow your income.

These copywriting tips I’m going to share with you come from legendary copywriters … pioneers of our craft. I’m talking about copywriters who sold millions of dollars’ worth of products, but also created the blueprint we use today for writing breakthrough copy.

Legendary Copywriting Tip #1: Be like your prospect. Claude Hopkins, one of the greatest advertising men of all time, turned copywriting into a science. In fact, he even wrote a book on it, Scientific Advertising. If you haven’t read it, you should.

Hopkins sold millions worth of products and services. It was the brilliant copy he wrote for Pepsodent that got people brushing their teeth every day.

One of Claude’s big copywriting takeaways is that he “lived as one of his product users.” In other words, whatever product he was selling, he used it in the same way as the target audience.

This helped him figure out how to talk to prospects in ways they could easily relate to and fueled their desire to buy whatever product he was selling. Claude wrote, “The only purpose of advertising is to make sales.”

Legendary Copywriting Tip #3: Know these three things. David Ogilvy built a multibillion-dollar advertising company from the ground up. Some of his clients included Dove, Shell Oil, and Rolls Royce.

David believed you couldn’t write great copy unless you know: (1) whom you are writing it for, (2) how that person thinks, and (3) what that person needs.

How do you find the answers to these three things? Research.

Ogilvy taught up-and-coming writers that if you haven’t done your research, then you are simply faking it. You can’t write good copy unless you understand your audience.

He wrote, “Advertising people who ignore research are as dangerous as generals who ignore decodes of enemy signals.”

Legendary Copywriting Tip #4: A single, primary desire. Gary Bencivenga is a Hall of Fame Copywriter. He’s responsible for selling billions worth of products during his career.

One of his most accomplished sales letters was for The Doctor’s Vest-Pocket Sampler of Natural Remedies book. He sold 50 million copies.

Gary felt the only way to write great copy is to hone in on your prospect’s one primary desire.

He said, “People buy things to achieve their desires. Once you find that desire, you make it visibly clear to your audience. And then you repeat that desire over and over again.”

Legendary Copywriting Tip #5: Keep at it. Eugene Schwartz was one of the highest-paid copywriters of the 1950’s and 60’s. He was once paid $54,000 for four hours of writing by Rodale Press.

Eugene said that he got better results than most copywriters because he worked harder than they did. His hard work paid off because he wrote 12 to 15 sales letters a year.

That works out to writing roughly over 100,000 words a year. But every single one of those words was valuable. Eugene had an 85% win rate (the number of sales letters that became controls).

Eugene said, “There is your audience. There is the language. There are the words that they use.”

I can’t promise you’ll have an 85% win rate like that of Eugene Schwartz or sell 50 million copies of a book as Gary Bencivenga did, but I can tell you that if you use these five tips regularly, you are certain to write copy that delivers the results your client needs to grow their business.

That’s what puts you in the ranks of being an in-demand copywriter. Suddenly clients talk about you as “that copywriter who gets results.” And when you are in-demand, you get to pick and choose whom you want to write for … what projects to take on … and how often you want to write.

And that, Dear Copywriter, is just one small step toward creating your own copywriting legacy.

Now, about solving the case of the mystery ballerina: While we don’t know her first name, what our newfound Russian relative has figured out is the ballerina’s surname, which is critical to tracing your family roots. But he warns us that we might not ever find out all the details about her. Why? It’s likely she had an affair with a KGB agent and then possibly a child was born out of wedlock. If so, then all files kept on her would have been “wiped out” in order to keep the agent’s record clean.

1 Response to “How One Copywriter Earned $54,000 for Just Four Hours of Writing”