2021 December Guidance to Help You Grow Your Freelance Business 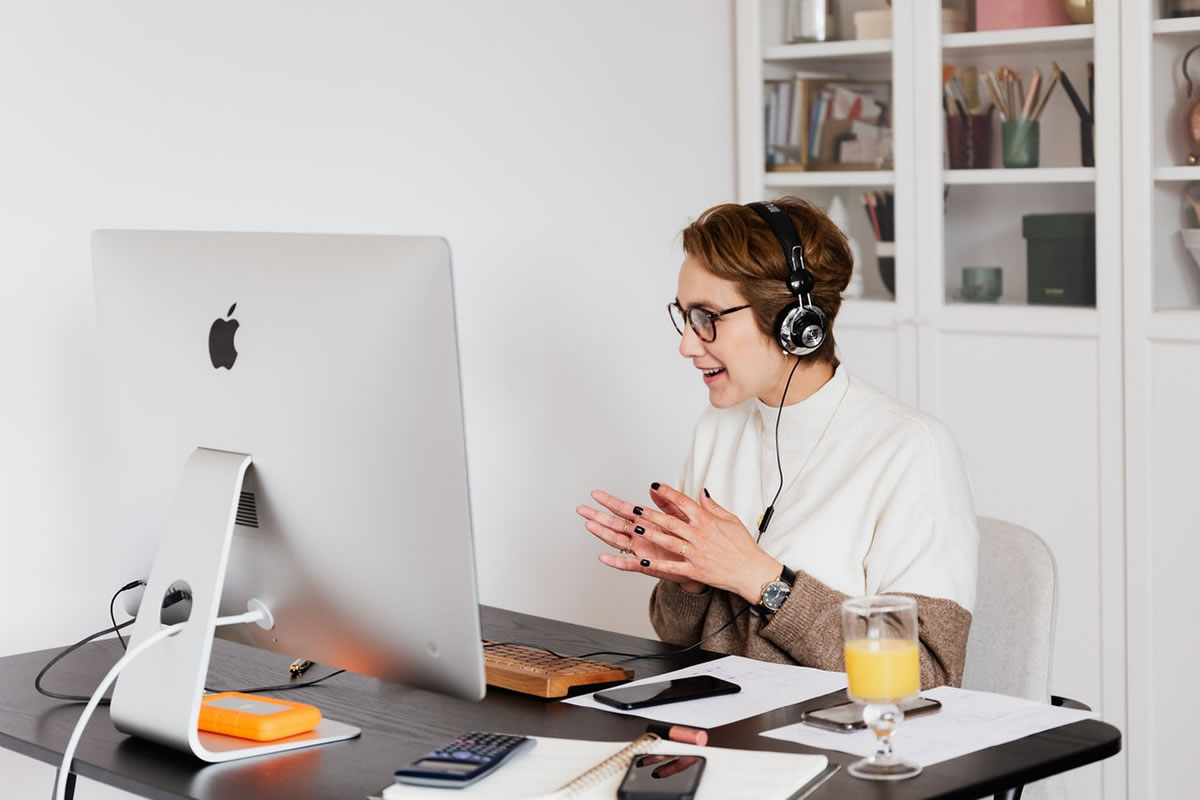 Let me take you back in time to the start of the 5th century.

A time of kings, queens, and kingdoms.

And of course, lavish castles lived in by royal families.

Living alongside those families were servants of all types. Some made all the meals, while others dressed each member of the family.

But there’s one group of servants who knew every nook and cranny of the castle … even the secret doors that led to hidden passageways.

While their main duties were keeping the candles lit, holding the keys to all the rooms and chambers, and keeping guests comfortable, they were considered a trusted member of the royal court.

In fact, they were held in high esteem.

I’m talking about a personal concierge.

Although there is a slight debate among etymological (word and language) experts, one thing we know for certain is the word concierge comes from France.

And like every profession, the concierge’s role evolved over time.

By the 18th century, they were supervising the entire staff who served the royal families.

But each required a separate staff just to keep up with the maintenance.

And that staff needed the guidance of a concierge.

When fancy apartment buildings were constructed, the concierge niche hit another growth spurt. Often the concierge had a small apartment on the ground floor and received the tenants’ mail and parcels, as well as checked on all the comings and goings.

This was the beginning of the door-staff profession, which was used not just by apartment buildings but retailers as well.

By the late 19th century, and with leisure tourism taking off in Europe, hotels needed their own concierge services.

Above all, a concierge was a guest’s adviser, secretary, and friend in an unknown city. They had the right information at the right time.

Now, let’s jump ahead to today and talk about another type of concierge … one who serves the copywriting industry.

Never heard of a Copywriter Concierge? That’s because until today it didn’t exist.

And working with AWAI’s Copywriter Concierge is about to revolutionize how quickly you can turn your writing skills into a successful, thriving business.

Just like a trusted hotel concierge, AWAI’s Copywriter Concierge is going to provide you with the right information at the exact time you need it. Think of it as part business coaching and part training all rolled up into one.

How’s that possible you ask? Simple.

Your Copywriter Concierge is made up of a team of professional, working writers who are at the top of their game. They’ve got clients. They’ve got the skills. And they’ve grown their businesses to where they want.

Now they’re “paying it forward” and helping writers who need it. And there aren’t many topics that are off limits. For example, maybe you’re wondering what kinds of questions you should ask on your very first client project kickoff call …

Just ask your Copywriter Concierge, and they’ll send over a list of questions to help you keep on track and come off as a pro who’s been doing this for years.

With AWAI’s brand-new Copywriter Concierge, you’ll have complete access to a wide variety of resources to help you at each stage of building your freelance career.

If you want in, go here to get all the details.