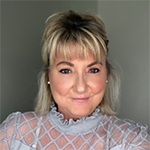 … and get a chance to join our team as a freelance copywriter!

You’ll build your skills as if you were training “in-house” with us. AND have a shot at getting paid $5,000 (plus royalties).

So long as you’re eager to learn, this is for you.

Get all the details now. 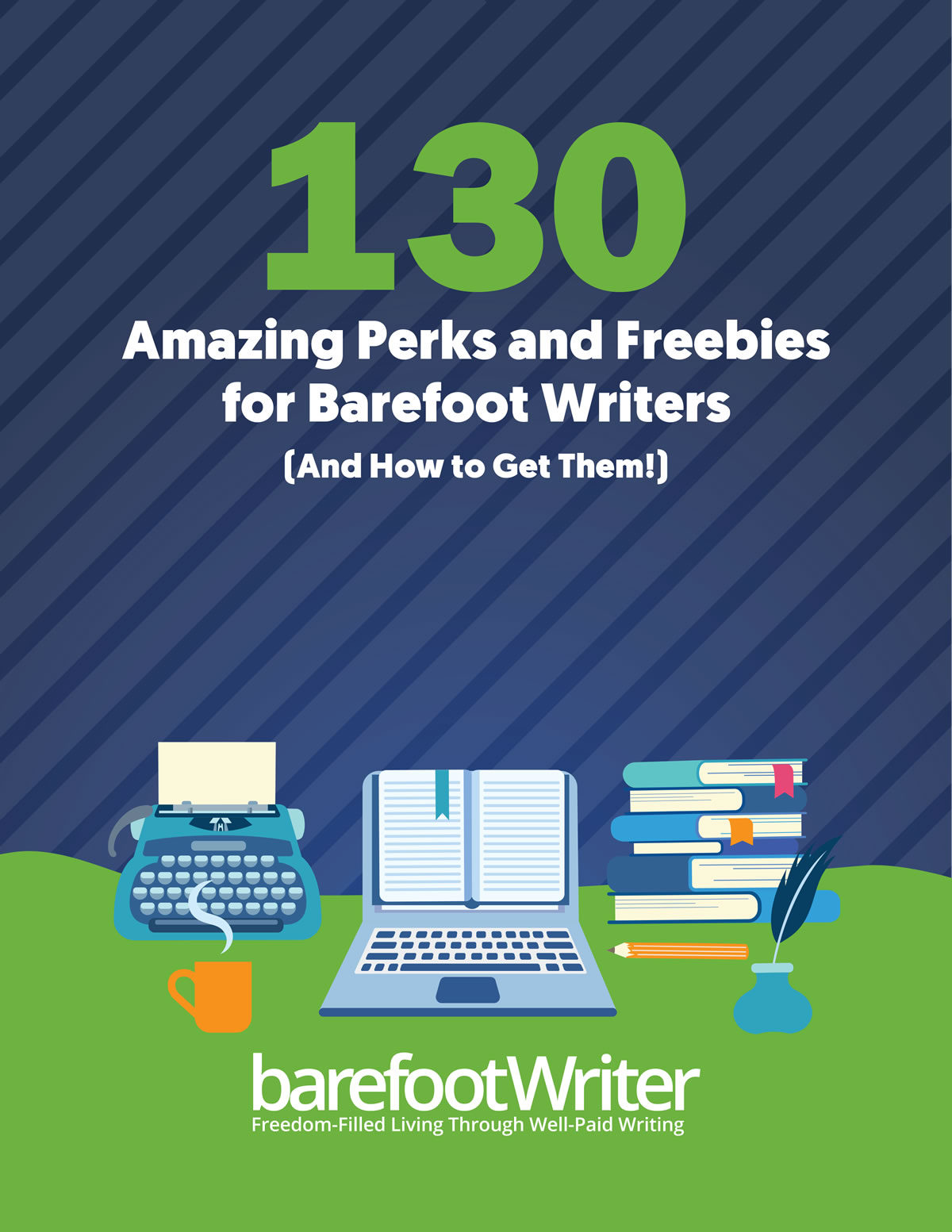 Discover how to get everything for FREE, from weekend getaways to five-star meals to home improvement … using ONLY your writing skills! The benefits that come with this kind of writing are limitless.

You’ll learn why this is and how to get these bonuses yourself in our special report, 130 Amazing Perks and Freebies for Barefoot Writers — yours FREE when you subscribe to Barefoot Writer.

Ernst-Jan Buijs grew up in a small city near Rotterdam, Netherlands. While still attending university, he was already thinking about the future. One thing was for sure… the typical 9–5 lifestyle just wasn’t for him. So, Ernst-Jan began looking for opportunities to build his own business. What he was able to build — while traveling Europe in a camper with his girlfriend — is quite astounding! You’ll love his advice for how to grow your own business when your heart longs for adventure.

Years ago, Colette Rice and her sister took a life-changing trip to Egypt. While exploring a spice market, one vendor proudly told them his family had held the same booth for 250 years. When he saw her look of surprise, he explained, “Here, we think in thousands.” Colette’s fascination with the people in the world around her was the driving force that led her to seek a new career in copywriting. She tried freelancing for a while, but it was an in-house position with a nonprofit company that gave her the writer’s life of her dreams…

AWAI is thrilled to announce eight Bright Future Scholarship winners who will each receive $10,000 of credit toward any AWAI programs or services they choose to help them on their copywriting journey.

The year was 2014, and Steve Coombes and his entire family were invited on stage at AWAI’s annual Bootcamp, where he would receive the coveted $10K Challenge prize. This was the moment… He had truly “arrived” in the world of copywriting. Since then, Steve has seen his writing career grow and evolve. Through it all, he has still had time to hang out with his young sons.

This is your last chance to set yourself up for now — and the future — and be on track to make “next level” money as a writer.

During this free Inside AWAI webinar, Rebecca Matter and Pam Foster show you different ways to make your first $1,000 as a freelance writer, and then how to build from there.

EG Orren says the only disaster she hasn’t experienced is a hurricane… But her rise from green newbie to successful copywriter — earning more than $17K in just 10 weeks — feels a bit like one of those awe-inspiring storms. Leaving behind her former career as a concert photographer, EG travels the continent working with music industry clients across four different time zones. Today, she prides herself on being a “consultant” rather than just an “order taker.” If only we had more space to share all of her fantastic adventures…

Sitting around a conference room at his old engineering job was never going to be enough for Rob Gramer. He craved something more… a career where he could engage his curiosity, make serious money, and WIN. Lucky for Rob, he found an early mentor in copywriting legend Mark Ford and was able to build a brand new career. Today, Rob is a successful direct-response copywriter with multiple controls for large companies. Here’s his story…

Barefoot Writer magazine walks you through top answers to the biggest questions in starting a paid writer’s life — and shows you pathways to a lucrative writing career.

AWAI announces their annual “State of the Industry” Virtual Summit… which brings together 12 writing and marketing experts to share industry trends and opportunities with attendees.

Watch this FREE webinar to learn how to set up your freelance writing business for copywriter success. Our panel explains what you need – and don’t – for launch.

As a child in the 1950s and ’60s, Sally Morem used to watch her father head off to work each day at the Giant Green Company in Le Sueur, Minnesota. She didn’t appreciate it at the time, but her father was deeply involved in creating one of the most famous advertising campaigns in history — the Jolly Green Giant (complete with its deep-throated “Ho! Ho! Ho!”). Today, Sally takes inspiration from her father’s work and helps self-development companies craft their own sales messages. It’s the perfect way to continue her family’s legacy in advertising.

From over 380 submissions, Nick Usborne announces the 3 winners of the $200 prize from our writing contest about the DeepKlean Carpet & Upholstery Cleaner in The Writer’s Life.

A lot of people are inspired by the movies. But Elias Christeas’ fascination with Indiana Jones taught him to explore, engage with, and discover all that life has to offer. He leveraged his passion for automobiles into a copywriting career where he began breaking sales records within a matter of months. Today, he is happily living his dream writer’s life in Florida with his family. Here is Elias’ story …

After injury, divorce, and moving homes… it’s been a tough year for Holly Rhoton. But she hasn’t let that get her down. While working full-time as a mammography technician, she’s been building up her side gig as a copywriter and showing her three kids the power of following your dreams. Read on to discover Holly’s simple secret for finding clients and why “it’s okay not to know everything.”

Michael Carr had just graduated from high school when he stumbled upon copywriting. Rather than wait until college was complete, he decided to study the craft while going full-time for his degree. He even did a stint as a pizza delivery driver using split tests to earn more tips! Since then, his writer’s life has taken him from Baltimore to Lake Tahoe, Iceland, Spain, and now Poland. Through it all, Michael continues to “up” his game and get stronger results for his clients.

When people ask Zoe Blarowski about her new career, she simply says, “I write for websites.” But really, her copywriting career is about much more than that. It’s a career path that has helped her stop “punching the clock” and given her the chance to run her own successful business. It also allows her the flexibility to be there for her young family so they can go on family vacations… complete with camp stove tacos! Check out Zoe’s story below and learn the resources she used to build her career, and her thoughts on SEO as a skill set for writers.

Join us for this FREE webinar to discover how to make very good money with freelance writing.

Joel Boomer’s love affair with the South American country of Colombia started back in 2015. At first, he just visited to perfect his Spanish. But then, he met his fiancée and decided it was time to put down some serious roots. For Joel, copywriting in the financial niche has been the perfect fit to support his expat lifestyle. In this interview, Joel talks about his experience working within an agency.