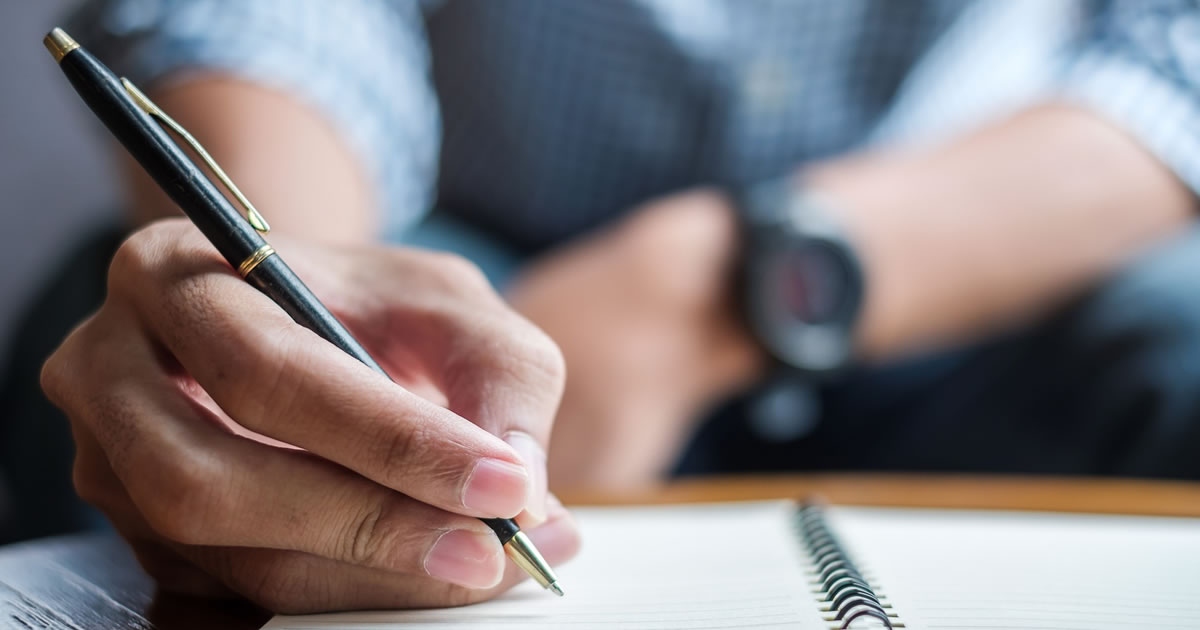 On May 21, 1984, he did something that shocked the world … at least the copywriting world.

He stepped inside the entranceway of Boron Federal Prison Camp, which is located in California’s Mojave Desert.

The prison, made famous by inmates such as Track and Field Olympic runner David Jenkins, is one of 47 minimum-security prison camps in the U.S.

The prison holds about 540 inmates. And because there are no walls, fences, or gun towers, the prison is often referred to as Club Fed. Heck, it even had a swimming pool and two full-time recreation directors.

And because there are only a few “off-limit” signs splattered in the prison yard, being incarcerated at Boron Federal Prison Camp is more a state of mind thing.

And the man least expected to be sent there was copywriting legend, Gary Halbert.

If you’re not familiar with the name (you should be), Gary was one of the best marketers and copywriters who ever lived. Each month, he published a newsletter in which he shared with readers his brilliant copywriting and marketing insights, tips, and years of experience.

He was one of my favorite people to read. I wasn’t alone either. He was so revered by the copywriting world that if you weren’t on his subscriber list, you weren’t considered a marketer in any way, shape, or form.

The lessons Gary dispensed each month were invaluable to advancing your career … especially if you were “new to the business” like I was back then.

In fact, I was so new, I didn’t know the difference between a #10 envelope and a BRE (Business Reply Envelope). But I knew in order to get ahead, I’d have to learn everything about direct-response copywriting and as quickly as possible.

So I read every book I could get my hands on, including Tested Advertising Methods by John Caples, Ogilvy on Advertising: Confessions of an Advertising Man by David Ogilvy, and Scientific Advertising by Claude Hopkins.

And then, of course, I read every issue of The Gary Halbert Letter.

Gary had a distinct style of writing … vivacious, flamboyant, sometimes salty, but always on point. He understood how to get to people’s hearts and move them to take action.

That action usually resulted in him selling millions of dollars’ worth of product for his clients. Some of those clients were household names such as Rolls Royce.

And while he was considered a giant in his field, he was also human. In the late 1980s, he was indicted on tax fraud and sent to Boron Federal Prison Camp.

Now, normally you’d think being sent to prison means an end to your career, right? Yet in Gary’s case, he used the time to write a series of letters to his sons. And they weren’t ordinary father-son letters.

It was the best and fastest way for Gary to pass down his years of accumulated knowledge of copywriting and marketing to his own children.

When Gary passed away, his sons did something remarkable with those letters. And in a minute, I’ll tell you what happened, but first, we’re going to talk about fast tracking your copywriting career, as a sales letter-writing specialist.

Actually, let me back up. We’re not just going to talk about it … I’m going to help you write a winning sales letter (and give you the chance to get paid $5,000).

How? Simple. I’m going to personally walk you through — step-by-step — what it takes to write a successful sales letter from start to finish.

Just as Gary passed down his years of experience to his sons, I’m going to do the same. I’m going to pass on to you the 30+ years of knowledge I’ve gained on direct-response marketing and copywriting.

In just a few days from now, I’m kicking off a live online training program, with the goal of teaching you how to craft a direct-response sales letter from scratch … the same ones prized by big-name publishers such as Agora, Inc., Weiss Research, Stansberry Research and Associates, and others.

In fact, I’m going to share with you the same training method I developed while working at Agora, Inc. as one of their key business builders. And it’s a system designed to get you up and writing in eight weeks.

We’ll start at the top … from how to use my “dig for gold” research method that helps you uncover the Big Idea for your sales letter. Then together, we’ll turn that Big Idea into an attention-getting headline.

From there, we’ll develop an engaging lead and create proof-filled body copy. And when that’s done, we’ll write an irresistible offer and call-to-action close.

By the time eight weeks of training is done, you’ll have a vetted sales letter in your hand. But here’s the best part.

If you do well in this program, you could get a chance to work on a project for AWAI and get paid as much as $5,000 for it, plus royalties too.

The truth is, once you know how to write a sales letter, there’s an entire world of clients waiting to hire you.

If you’re interested in joining me in this endeavor, you can go here to get all the details.

But don’t wait too long. The deadline to join is quickly approaching. If you miss it, there are no additional chances to get in.

Now, about Gary’s letters … In 2007, Gary passed away peacefully in his sleep in Miami. And to the copywriting world, a legend ended. But his sons published his letters in a book, The Boron Letters. And that sent the copywriting world into a frenzy because everyone wanted to get their hands on the book. It became a best-seller.

His sons were picking up where Gary left off. You see, Gary believed that one of the things that contributed to his success was always being a student. He was always learning.

He focused mostly on studying what people want to buy, how they buy, and why they buy, and that helped him become one of the greatest copywriters of all time.